We will monetise our IP no matter how much it costs, says IPCom managing director 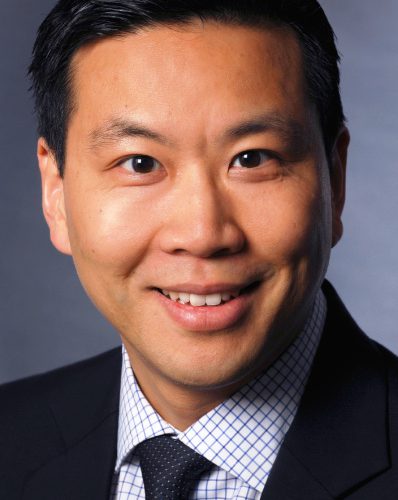 The telecoms industry has always been enabled by the innovations of multiple companies and this has led to extensive patent disputes that continue between leading vendors. Often these intellectual property (IP) battles run for many years and are complex wars of attrition. However, organisations are increasingly adopting FRAND principles to ensure that licensing of patents is fair, reasonable and non-discriminatory. George Malim, the managing editor of VanillaPlus, asks, Pio Suh, the managing director of IPCom, which acquired a portfolio of cellular patents from Bosch in 2007 and is still battling through multiple legal systems to have the patents recognised and licence fees agreed, why the process is so convoluted?

George Malim: You’ve recently joined IPCom. What are the challenges of trying to ensure intellectual property is respected?

Pio Suh: If you look into IPCom´s litigation and patent history, we’re forced to litigate against the whole telecoms industry and the perception of IPCom is therefore very negative. We’ve been seen as the role model for being a patent troll. I’m trying to change that perception by emphasising that we have our own R&D team, with full-time engineers including a former-Bosch employee who has been with us since 2014. We regularly visit the 3GPP standards setting organisation (SSO) and contribute ideas and inventions.

GM: What does FRAND mean to you and how does it help change the perception of patent owning companies?

PS: Our licensing practice is in line with FRAND principles and the recent decision on the Unwired Planet versus Huawei case in the UK was a good trigger. The decision confirms and strengthens the position of the IP owner.

FRAND has a very important role because it sets out the need to provide a licence offer consisting of a patent list with claim charts of selected patents, licence agreement including the payable licence fee and benchmarking as to the specific royalty rate that should be set and why you regard it as FRAND. The FRAND package [for the Bosch portfolio] is ready and we’re always prepared to send it out.

GM: You’ve been battling for the Bosch IP in the courts since 2007 and that’s over technology that is nearing obsolescence, what are IPCom’s future plans?

PS: The Bosch portfolio is now a rather old portfolio and we’re approaching the end of the life of that portfolio of mostly 2G, 3G and 4G technology. One of my highest priorities is to reach settlements with licensing candidates as soon as possible. We have handset manufacturers, network [equipment] providers and network operators on our target list and that’s a huge list to approach and try to settle with.

Dealing with multinationals is about having power in capital, in market position, in public relations and lobbying. Nokia, for example, has attacked each and every part of the Bosch portfolio in the past. That must have been a political decision at that time. Now we’re trying to monetise our patents no matter how much it costs as it is important to level the playing field and to signal that the legal duty of taking a licence does not depend on the financial and market power of huge corporations.-

For the first time since 2007, [recent case outcomes] are slightly turning the coin and saying patent law is property law and the patent owner has the discretion to decide under which circumstances to give away its property.

We’ve received a request to administer the patents portfolio of a very large company and the general direction for us is to acquire new patent portfolios to stack up and expand our portfolio and to monetise the patents in a legitimate way.