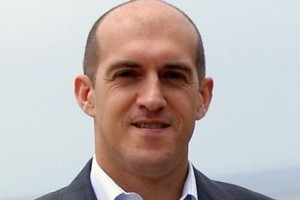 The growth in Wi-Fi continues unabated, with increasing volumes of Wi-Fi devices and traffic, an adoption breakthrough in Next Generation Hotspot (NGH) Passpoint, and increasing confidence around the commercial deployment and specification of next generation technology Wi-Fi 6 (802.11ax).

These findings from the Wireless Broadband Alliance (WBA) Annual Industry Report for 2019 show that the evolution of Wi-Fi is accelerating and spanning new areas, says the alliance. These range from integration with 5G, to supporting IoT use cases, and 51% of those surveyed report increased confidence (and 33% are as confident) in investing in Wi-Fi in this year’s annual survey.

The global study, carried out by Senza Fili, assesses the challenges, predicted strategies, and areas of growth in Wi-Fi for the global wireless industry. In this year’s report the WBA makes a number of predictions for the year ahead, including the growth of Wi-Fi Passpoint roaming as it becomes mainstream, continued growth of IoT roaming, the use of Fixed Wireless Access (FWA) as an alternative to fibre to push millimetre-wave (mmW) adoption with WiGig in the 60 GHz band, and the coexistence and integration of Wi-Fi 6 with other licensed technologies.

Wi-Fi is continuing to grow – with 9 billion Wi-Fi devices outnumbering the 7.6 billion people on the planet, and Wi-Fi carrying the majority of traffic. However, the WBA believes that the prominence of the next generation of Wi-Fi technology, Wi-Fi 6, will not be affected by 5G.

Rather, it will be embraced by operators to establish stronger convergence that will increase the efficiency of wireless networks. With Wi-Fi 6 to be finalised in late 2019, the Industry Report includes an interview with Korea Telecom (KT) to demonstrate how the operator plans to deploy the technology commercially.

The report also includes results from the annual survey – with WBA canvassing the industry on the features of Wi-Fi 6 they consider to be the most important. These include OFDMA uplink and downlink (44%); self-optimising capability (42%); peak speed (38%); and flexible channel sizes (34%).

Next Generation Hotspot (NGH) and Passpoint achieved an adoption breakthrough in 2018, with operators such as AT&T committing to this technology to provide seamless and secure connectivity in Wi-Fi networks. This adoption looks set to continue, with almost a third of respondents (29%) already deploying NGH and Passpoint and a further 51% planning to deploy it in the future.

According to the survey, the top drivers for investing in NGH and Passpoint include seamless access between Wi-Fi and licensed networks (69%), improving customer quality of experience and to reduce churn (60%); seamless access across different networks (58%); and increasing offload from cellular networks (54%).

The WBA is actively working to extend Passpoint to IoT applications to support dynamic IoT roaming and streamline authentication and interoperability. This builds on the ranking of the IoT as the most likely application to drive the next wave of network and traffic growth. Unlike cellular, Wi-Fi 6 is backwards compatible with previous devices, and the WBA believes that Wi-Fi is in a prime position to tackle continuous consumer demand for data and to power the IoT boom.

The survey found that the biggest gap in meeting customer expectations in in-home Wi-Fi services was end-to-end security (29%).

With Wi-Fi networks becoming more complex and needing to be more reliable and secure than in the past, the introduction of Wi-Fi Protected Access (WPA3) addresses the increased security requirements from user access, new use cases, and the IoT in the smart home, and in event and enterprise venue such as hotels, stadiums and airports. 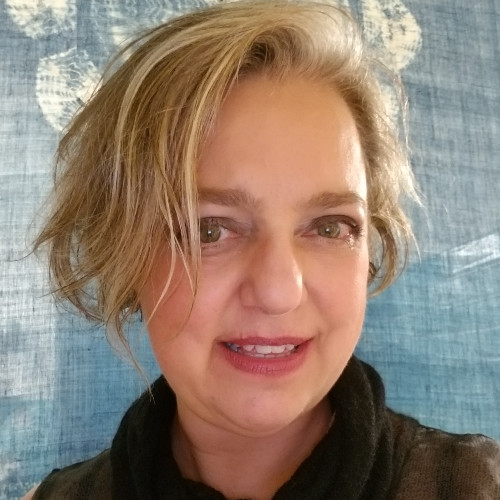 “Every year our Industry Report captures the innovations within the Wi-Fi ecosystem that are pushing the boundaries to enhance Wi-Fi services and the user experience. Our latest report shows the significant progress that the industry has made to the adoption of NGH Passpoint – which is an important validation of our work with our members and partners to support new use cases and business models. We look forward to working together to drive this trend forward into the future,” said Tiago Rodrigues, general manager of the WBA.

“Furthermore, next year all eyes will be on Wi-Fi 6 as the standard approaches ratification, marking a step-change in Wi-Fi capabilities and services. This will be a priority for us, particularly in terms of driving coexistence between licenced and unlicensed technologies to improve the delivery of better services to the end-user. Through our projects, initiatives and members, we look forward to remaining at the forefront of the evolution of Wi-Fi technology.”

“It is an exciting time for the wireless industry, and the WBA brings a key contribution to the Wi-Fi ecosystem by promoting interoperability and convergence, and by making Wi-Fi even more accessible to users and service providers as we transition to Wi-Fi 6,” said Monica Paolini, president, Senza Fili. “As Wi-Fi continues to evolve the convergence of unlicensed and licenced technologies will be critical to meet requirements for users and new use cases – particularly in IoT.”

Over the next year, the WBA will focus its efforts on a number of core areas including, field trials of Wi-Fi 6 for operators, enterprises and cities to address the IMT-2020 requirements; end-to-end trials on Wi-Fi’s coexistence, integration and convergence with 5G networks; establishing a stronger foundation for IoT applications for interoperability and roaming based on Wi-Fi capabilities; adoption of Passpoint for interoperability and trials with cities, high density venues and operators; among other industry led initiatives.

The WBA Annual Industry Report for 2019 can be downloaded here