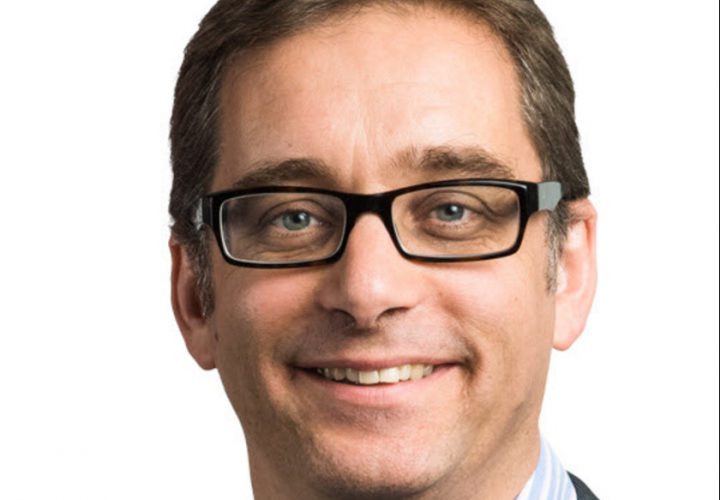 In the first of a two part article, Jon Baldry the metro marketing director at Infinera, says fibre to the home (FTTH) or building is now a very popular choice for new housing developments and business parks across the globe.

Extending broadband availability and raising public expectations provides a major boost for the industry, but there is a greater challenge in regions with a well-established copper or cable infrastructure. Communications service providers (CSPs) are already stretching DSL technology to discourage customer churn. Cable too has significant territory to defend: it begins with a more powerful offering, but MSOs cannot be complacent. QoS is the new battle cry, and distributed access architecture (DAA) offers a major challenge to the spread of FTTH. The migration to DAA is inevitable, but not to be undertaken lightly.

The global advance of FTTH has been dramatic, and it is expected to provide nearly 50% of all broadband subscriptions by 2022. But it is worth noting that this has been driven by exceptional uptake in certain countries, notably the Far East, where the legacy copper and cable infrastructure was less established. China accounts for over a third of the global broadband total, and more than 70% of those connections are on FTTH. Singapore has 95% FTTH, South Korea more than 80% and Hong Kong more than 70% according to the Fibre Broadband Association.

Compare that with Europe, with its legacy copper and cable infrastructure, where FTTH penetration is barely 10%. Fibre still has a long way to go, and installation will take time in the old world with its stricter planning regulations and narrow old-town streets.

The call for QoS
What does the world want from broadband? Expectations are changing rapidly. The original Internet demand was for access to information, with an emphasis on download speed, and ADSL addressed this demand very successfully with its asymmetric service. However, fibre now delivers about six times the capacity that DSL can manage.

There is still huge demand for downloads and streaming video and services like 4K HDTV are pushing demand way beyond the capabilities of current DSL technology. More significantly, in addition to the video demands, users also use a broad range of services such as social media, gaming and potentially, in the not too distant future, virtual or augmented reality where upload speeds and latency become much more important. Here legacy cable delivery does have a distinct disadvantage – although it has accelerated its download speeds to stay around 80% of fibre capacity, cable’s upload speeds are more like one third of what FTTH can offer.

Cable was in a strong position in the days of asymmetric internet usage, but today’s soaring demand for massive bandwidth, fast uploads, low latency and high reliability presents a serious challenge, and the industry is looking to a new DAA to meet this challenge. This is a radical move that will impact the entire system for cable multiple service operators’ (MSOs) optical networks, from fibre-dee” access networks to support Remote PHY Devices (RPDs) to the need for enormous bandwidth scalability throughout their entire networks.

The DAA response
For a couple of decades cable operators have used Hybrid Fibre Coax (HFC) to connect the core to the access networks. The fibre carries the data as analogue radio frequency (RF) signals, similar to those in the coaxial access cables, rather than digital packets as in a typical fibre network like FTTH (Fig 1). This analogue infrastructure is expensive to operate and maintain.

Digital signals are more tolerant of signal to noise degradation and are therefore less affected by attenuation, whereas analogue signals need a chain of power hungry amplifiers along the route to maintain signal strength and quality. This analogue technology was designed to suit earlier network requirements, which it supported well, but it cannot scale to meet today’s increasing demands.

Note also that each optical network terminal (ONT) typically serves several hundred homes, requiring costly analogue equipment that requires considerable maintenance. With so many subscribers per node, the system struggles to support bursts in demand, slowing down delivery at those most critical times.

The new fibre deep approach pushes today’s default packet-based digital fibre technology out closer to the end point (Fig 2). Replacing analogue channels and the older transmission protocol also frees up spectrum in the remaining shorter coaxial plant for more efficient use of capacity, enabling Full Duplex delivery so that upload speeds will be able to match download speeds. This narrows that gap between FTTH and cable for interactive gaming, virtual reality and social media purposes – as well as increasing its potential for future Internet of Things (IoT) applications where masses of data may be uploaded from countless small devices.

Note also in Fig 2 that increasing in the number of nodes closer to the end users means that each one serves around one tenth of the number of subscribers, and this facilitates exceptional interactive services. The cable network has for many years supported on-demand content, and the updated network architecture makes room for more locally stored content. Being closer improves responsiveness and Quality of Service (QoS), especially during peak hours.

These developments will present a serious challenge to the arrival of FTTH providers, who already have to compete against an existing infrastructure and established customer base.