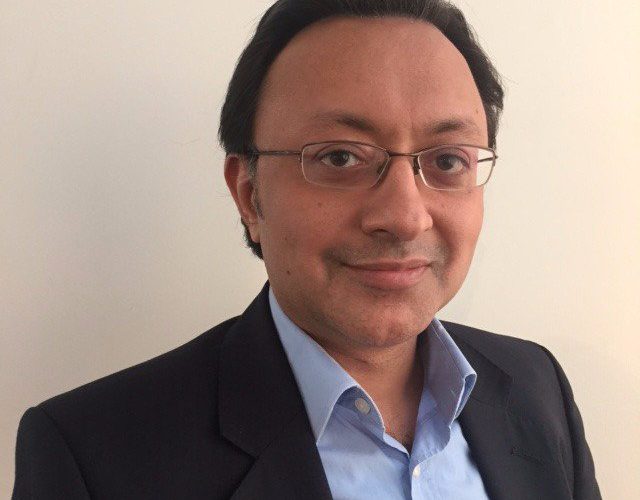 Telecoms is dynamic, and today it is the companies that digitally transform that have the edge. With constant changes in technology, services, competition and even business models, more communications service providers (CSPs) are looking towards software network virtualisation than ever before, writes Faisal Usmani, the business development and strategy lead for the Communications Business Unit at Cyient Europe.

Integral to this trend is the virtual network function (VNF), the implementation of specific network functions—routing, load balancing, security, DNS and caching — as virtual machine (VMs) on top of networking infrastructure.

VNF allows a level of flexibility, agility and cost control that is difficult to achieve with traditional hardware-based solutions. The past two decades have seen constant innovations in customer devices, applications and services, but the underlying network has remained mostly unchanged. By decoupling functionality from devices as much as possible, the VNF approach aims to solve this issue, while paving the way to 5G next-generation mobile communication.

Why VNF?
Like other forms of virtualisation, VNF architecture decouples hardware from software. VNF can run in any VM environment such as a server/host platform or Infrastructure as a Service (IaaS). This carries several important benefits:

By allowing key network functions to run on a virtual machine on a device such as a rack server, VNF elements can be chained together to deliver a full-scale communications ornetworking infrastructure.

VNF/NFV challenges
With a myriad of technology terms, NFV and VNF can often get mistaken for one another and cause confusion. NFV, is the overarching principle of running software-degined network functions and is the leading architecture to achieving VNF. By decoupling the network functions, it offers a new way to design, deploy and manage network services.

As a result of the network boosts, NFV is becoming the top choice for operators. According to the Technology Business Research’s (TBR) latest reports via Telecom Asia, nearly all Tier 1 telecoms operators have adopted, or intend to adopt NFV and/or SDN technologies in the near future, with mainstream adoption slated for the early 2020s.

The complexity associated with onboarding and managing VNFs is a key challenge that has stymied the pace of NFV adoption. Yet new standards and open source initiatives are constantly being discussed, planned and rolled out from bodies such as ETSI and Open Source MANO, to ensure that those deploying NFV technologies have the rules in place for VNF management, automation and orchestration (MANO).

VNF versus SDN
Another term that can often be confused around the NFV/VNF bubble, software-defined networks (SDN) complement, rather than compete with, VNF technology. Whereas NFV virtualises the network services, SDN architecture focuses on separating the network control function from data forwarding and networking hardware.

As with VNF, SDN is implemented in software and can be virtualized on commodity x86 hardware. This provides the operator with the centralised control, orchestration, and automation that network function virtualisation (NFV) lacks. Together, SDN and NFV make possible an elastic, centrally managed network environment that allows CSPs to quickly programme and deploy new functionality.

NFV and the 5G future
SDN and NFV will be a key enabler of the upcoming 5G infrastructure and be critical to automate the release and deployment of the required network components and patches. The networks will see millions of new devices going online with the rise of the internet of things (IoT), smart homes, autonomous cars  and more, so being prepared with the right infrastructure before the bandwidth boost hits is crucial.

As more networks evolve from the physical to the virtual, VNF, enabled by NFV, will be critical to achieving cost savings, business agility and operational sustainability.