A lesson in VNF standardisation 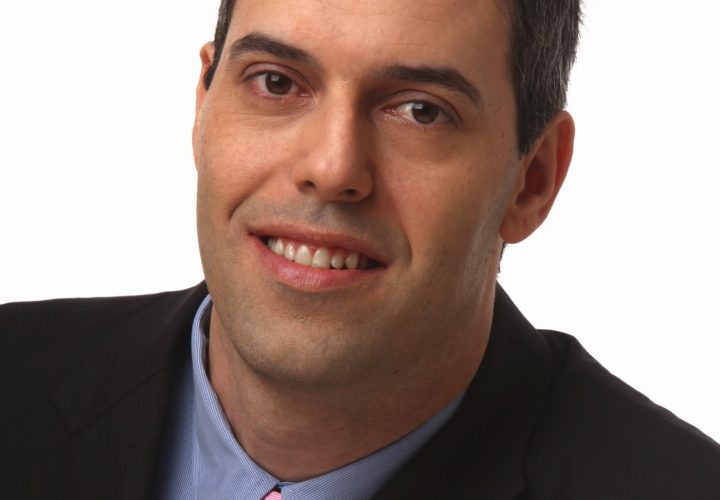 
In theory, VNFs allow a network operator to increase its agility and scalability by virtualising certain network functions, thereby diminishing the reliance on and need for hardware. This in turn improves the efficiency, speed and fluidity of the network, as well as reducing overall costs, which is vital in such a competitive industry. As it stands, the process of VNF onboarding remains over-complicated and time-consuming. This is largely due to the fact that every operator currently takes a unique approach to onboarding a VNF into their network, and because each requires independent testing and certification before it is introduced. This can be a costly endeavour, which risks stifling software development and open source innovation.

A standardised approach to VNF onboarding and testing would significantly increase the speed and number of VNFs operators could introduce into the network. CSPs will be able to keep up with an increasing rate of network service innovation, preventing the bottleneck scenario that currently slows progression. An open and common system for the testing of VNFs needs to be established, which could realistically aim to reduce onboarding time from nine to twelve months, to under six weeks. This has the possibility to revolutionise the way CSPs operate and innovate, strengthening the industry as a whole. Beyond the need to dramatically reduce the onboarding time, CSPs are also struggling with introducing innovation at a faster pace – while large and incumbent vendors are constantly in their labs, it is almost impossible for small and innovative vendors, which might be focused on one unique application, to get through the CSP front door.

When it comes to gaining a lesson on software introduction, telcos need look no further than tech giant, Apple. The company has long led the market in terms of innovation and it is the company’s App Store platform that telcos should look to for inspiration. For an application to be admitted onto the platform, it must conform to Apple’s security and performance regulations and specifications. In doing so, Apple ensures that applications are compatible with its various devices. The App Store model allows applications to be easily downloaded, deleted and re-downloaded at just the touch of a button. It is this simplicity and fluidity that consumers have come to expect from Apple, and it is this experience that CSPs could also benefit from if standardisation is adopted and applied in a similar way to the onboarding of VNFs. This could also open the door for a much larger number of vendors to be introduced into the network, including small and highly innovative companies, which are today essentially blocked from the CSP environment – like the App Store, you can try it and if it you like it, great, if not you can quickly and easily move on to the next app.

Fortunately, significant progress is being made in the telecoms industry, with leading industry bodies such as ONAP, ETSI and Linux working towards standardisation, and helping to define common configuration and deployment methods. This standardisation will allow VNFs to be interoperable with independently developed network functions virtualisation (NFV) management and orchestration systems, thereby providing a major boost to NFV adoption.

The possibility of a more collaborative and flexible telecoms community is an exciting prospect. Developers can profit from a much more agile and open ecosystem, which would in turn produce a self-sustainable environment, driving innovation. A unified approach, similar to the App Store, would allow CSPs to quickly and easily choose and test a wide range of functions. CSPs can capitalise on the simplicity of this process and harness the power of the open source ecosystem. This would signal a move away from siloed unilateral approaches and usher in a more collaborative aligned approach to onboarding.

A number of industry standards bodies and vendors are now recognising the benefits of VNF standardisation, so it will only be a matter of time before the rest of the industry catch up.  With more work towards developing a common set of standards for VNF on-boarding, the benefits of NFV will soon come to bear across the industry.