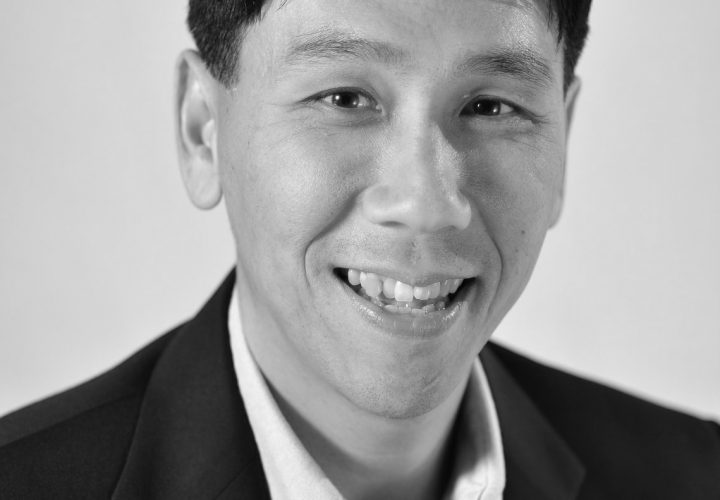 With 5G launch imminent in the US and some other markets, the technology is starting to become a reality. However, it remains very early in terms of deployment coverage and the ways in which initial 5G is being deployed do not deliver many of the promises of 5G. Nevertheless, it’s worthwhile for CIOs to prepare their enterprises for 5G adoption, Mark Hung, a research vice president at Gartner tells George Malim

Mark Hung: There is noise regarding 5G being imminently available but we’re still at a very, very early stage of deployment and I don’t see wide adoption of 5G until we’re into the 2020s. Current 5G deployments are of an accelerated 5G standard called 5G NR – new radio – which only addresses the radio access. However, for 5G to be fully realized and enable network slicing and network functions virtualisation (NFV) the core network needs to be upgraded as well. That upgrade, which will unleash the full scale of 5G benefits, is a target for next year or early 2020.

Availability of 5G hinges on two things – the availability of technology in the form of equipment and the spectrum being ready. You need both to have 5G deployed in a limited or even widespread fashion.

Next month Verizon [in the US] will deploy the first 5G network which is targeted at fixed-wireless applications. Towards the year-end, AT&T has committed to deploying a mobile 5G network but the definition of mobile is a little fluid. I don’t think 5G handsets will be ready by the year-end so it’s more likely that devices will have a Wi-Fi hotspot type of form factor.

Next year, mobile 5G will be deployed in a more limited fashion and, by 2020, there will be many countries with limited deployments. One leading country will be Japan which will push deployment to be a showcase of the summer Olympic Games.

GM: What are the key steps that CIOs should be taking now to prepare their enterprises for 5G?

MH: There are two main aspects. First, in terms of employees’ devices – whether bring-your-own-device (BYOD) or corporate devices – they’ve got a quick decision to make as to whether to upgrade to 5G and, if so, to identify what the main use cases will be. Second, and this is strategic, is to address how 5G is going to affect the overall communications infrastructure. Until now, when CIOs look at wireless infrastructure, they have only deployed or managed infrastructure for their Wi-Fi network and cellular has been an opex cost, unless the business is in a specialist area such as oil and gas where cellular networks are sometimes built and run by enterprises.

5G is different because the base stations need to be much more densely deployed and the form factors have shrunk dramatically. This means there is more of a push to integrate cellular and Wi-Fi into the same box. We’re already starting to see this in train stations and stadiums which are using these devices to offer a better user experience by integrating wireless LAN and cellular. How CIOs prepare for this needs thought today.

GM: You spoke of the challenge of identifying enterprise use cases for 5G. Which do you see being of immediate attraction?

MH: 5G is built on three technology pillars. The first is enhanced mobile broadband (eMBB) which is basically faster than 4G. For every cellular generation the goal has been to be 10 times faster than the previous generation and, ultimately 5G will get you to 10Gbps. However, if one gigabit per second is enough for your needs, eMBB won’t be an urgent requirement.

Another pillar is ultra-reliable low latency communication (URLLC) which addresses 5G’s capability to perform with very low latency. This enables applications such as autonomous navigation, industrial robotics and automations and a range of other latency sensitive user experiences and user interfaces such as augmented and virtual reality. There will be a wide range of apps that will rely on the URLLC aspect of 5G.

GM: Does that make 5G a critical enabler of Internet of Things (IoT) applications?

MH: It’s definitely going to help but I don’t think it’s the main issue for massive IoT adoption because there are alternatives to 5G. I don’t think the absence of 5G has hampered IoT adoption but it will create an infrastructure to enable new apps to be fully realized. I see 5G enabling autonomous vehicles, for example. These are already being tested in an expensive manner with a combination of LIDAR, RADAR and many other sensors. The question is, once 5G is in place, whether some sensors could be removed or costed down.

Less mission critical applications like AR and VR are very latency-sensitive and require a higher amount of bandwidth so I do think 5G is going to provide a platform to make some apps more usable.