It’s time to prepare for the 5G revolution 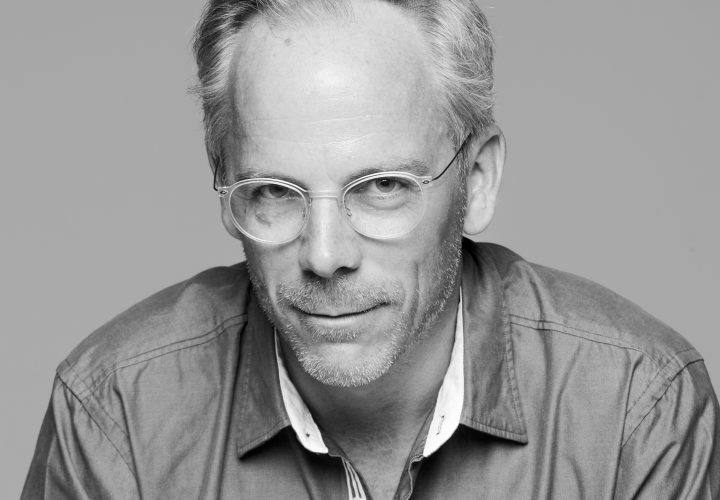 It’s time to prepare for another high-intensity marketing campaign from the combined forces of the mobile comms industry. This time, the hype will be focused on 5G, very much the next big thing in mobile network standards, writes Remi De-Fouchier, the senior vice president of Marketing and Strategy at Gemalto.

Yet the story most of us will be spun is, in many respects, a familiar one. Greatly increased bandwidth. Dramatically faster download speeds. Instant response. And, to be fair, 5G does indeed represent all these things. But in terms of how it will shape the future, 5G is much more. To put it simply, 5G rewrites the rules on how mobile connectivity is delivered. As a result, it will create the foundation for a truly IoT-enabled world: smart cities, autonomous vehicles, automated appliances and a plethora of similarly ground-breaking concepts. In other words, we’re talking about a revolution, not an evolution, not only due to the many devices being connected but by the transformation of the data they/we will produce into actionable intelligence. However, in opening the door to digital transformation, the advent of 5G also raises profound security questions. In the rush to exploit its undoubted potential, stakeholders must therefore put in place new strategies to protect us from the increasingly sophisticated threats posed by cyber-crime.

Ready to roll
Before looking in more detail at how and why 5G differs so markedly from what’s gone before, it’s worth reviewing the timetable for roll-out. A pre-standard release of 5G was made available late last year, enabling the industry to work on rollouts and trials. In June 2018, the 3GPP has approved the first standalone 5G network standard after 34 months of work and discussions with stakeholders, including operators, device manufacturers, chipset vendors and Internet companies. Beyond that, 2019 will see the release of the first 5G-compatible smartphones, along with 5G first mobile network deployments. By late 2019 or early 2020, operator adoption of the new standard is predicted to be on a steep upward curve.

Redesign the mobile network
This rapid deployment will be driven not just by 5G’s eye-catching performance figures, but by how they are achieved. To start with, and in contrast to earlier generations, 5G is very much an open platform, fusing together an array of different wireless technologies. Furthermore, it also dispenses with the traditional centralised approach, where a mass of data is stored in servers that are far removed from the end user. In its place, 5G employs a highly decentralised, distributed model. Moreover, it utilises so-called virtualised networks, enabling distributed, cloud-based software to do the job currently performed by hardware. Overall, it therefore allows both data and apps to be hosted far closer to end users – at the very edge of the network rather than buried at its heart.

More flexible, more scalable, more efficient
But what does this mean in practice? Well, in addition to boosting the sheer speed and responsiveness of our everyday connectivity experience, 5G also serves up dramatic improvements in the flexibility, scalability and efficiency available to service providers. Which is a seriously important asset for mobile operators faced with challenges on revenues on one hand, and seemingly inexorable growth in demand for bandwidth on the other. By virtualising, decentralising and diversifying their approach to network provision, operators can realize both reduced cost of operations and enhanced customer service.

From data hungry consumers to IoT pioneers
In seeking a rapid return on their 5G investments, most mobile operators will initially concentrate on satisfying and improving the user experience for data hungry subscribers. However, in the longer term, the most exciting commercial opportunities will come from enterprise verticals – progressive companies operating within sectors as diverse as automotive, transport, the utilities and healthcare – which are already turning the IoT from a hard-to-define concept into day-to-day reality for millions of citizens.

Make sense of the numbers
However, amidst all the talk of a future defined by dynamic businesses and big ideas, it’s all too easy to overlook the truly staggering increase in connectivity and data transmission involved. For example, by 2021 it is predicted there will be 28 billion connected devices worldwide, of which 16 billion will populate the IoT. Indeed, IoT devices are expected to overtake mobile phones as the largest category of connected devices during the course of 2018. Ultimately, only the scalability, flexibility and cost-efficiency enabled by 5G can make such figures feasible. Which is why 5G’s greatest significance lies in its ability to create a platform for far-reaching digital transformation: a world in which billions of devices as well as people are permanently connected, a world facilitated by countless new life-enhancing services and experiences.

More potential for weak links
It’s a genuinely thrilling prospect. But one that also poses some serious questions. To start with, realizing the vision will require complex collaboration between a diverse array of stakeholders, including telcos, cloud/infrastructure vendors, network software vendors and industry verticals. Moreover, there could be a price to pay for the advent of truly ubiquitous connectivity. By distributing data, apps and functionality throughout the network, 5G will also increase the so-called attack surface available to the malevolent forces that reside throughout cyber-space. Every single device, connection and application within the IoT represents a potential entry point for hackers. And it only takes one weak link to endanger an entire system. What’s more, we’re already seeing plenty of evidence of the risks involved – not least in the Mirai botnet attacks of 2016, which targeted the multitude of IoT devices that still retain their vulnerable default, non-unique security settings.

Get ready for a new security landscape
With breaches such as these making headlines with increasing regularity, it’s apparent just how important security is for any sustainable digital ecosystem. So whilst enthusiasm for 5G’s new network DNA is perfectly understandable, stakeholders must bear in mind that it also creates a radically different security landscape. Consequently, they must ensure that robust protection is built in from the outset of every project, not bolted on at a later stage – or even ignored completely. What’s more, a ground-up approach is essential, starting with the processor and maintained at every level beyond that. However, for all those committed to creating a safe, stable and trusted 5G future, the good news is that the tools necessary to achieve it are readily available. As a result, for consumers and service providers alike, there is no reason why 5G cannot ultimately have an impact far more profound than even the boldest claims made by the mobile comms industry.