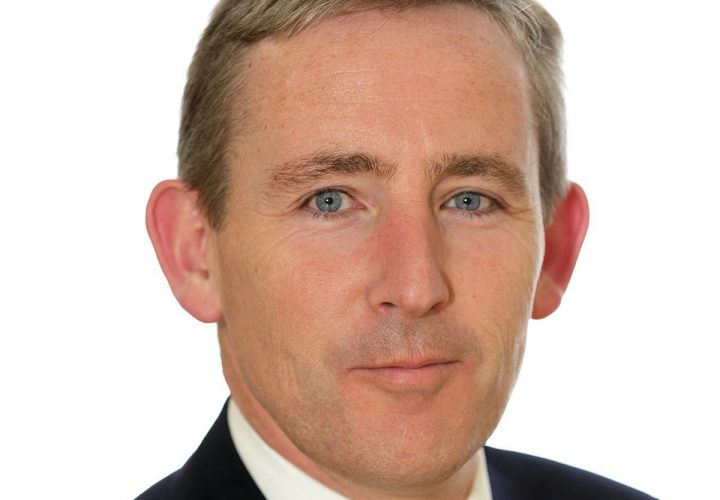 Recent data scandals, such as the Facebook controversy, mean 53% of consumers are less likely to share their personal data with digital services companies and consumers now see their mobile operators as more trustworthy, with 92% happy to consider using MNO-delivered digital services, writes George Malim from an Openet press event in Dublin, Ireland.

A new study from Openet, titled ‘Who do Consumers Trust Most – Mobile Operators or OTTs’  and released today, surveyed 1,500 consumers across the UK, US, Brazil and The Philippines on their perceptions of digital services companies and mobile operators following the recent data scandal. It found that half of consumers are now less likely to share personal data with digital services companies, with 66% stating that they would prefer to pay for services if it meant more control. This is putting freemium business models at risk and opening new opportunities for alternative digital players including mobile operators.

The research revealed that users want to see improved privacy processes – 87% said they do not think selling data to third parties is an acceptable business practice and 86% want more transparency around data use practices. Mobile operators fare better and Openet thinks this could present them with an opportunity. The research found that 56% of consumers surveyed now see their operator as more trustworthy than a digital services company

“Until now, digital service companies like Netflix or Uber have been held up as the poster children for delivering personalised digital experiences and services,” said Niall Norton, the chief executive of Openet. “But it seems some have been a little too liberal in their use of consumer data, ruining the party for everyone. Consumers are clearly screaming out for something different, something trustworthy.”

However, whether operators can build on the greater trust customers have in them over digital services remains an open question. While more than half of the consumers surveyed now trust their operators more than digital service companies, citing the historical protection of their data as the key reason for this, users remain cautious. Operators will therefore have to tread carefully. If they do so the rewards could be substantial, the research uncovered that 92% of consumers said they would be open to using mobile operator-delivered digital services as long as operators are transparent about data processes.

“Mobile operators have traditionally had a much more conservative approach in their use of subscriber data, despite having an abundance of it,” added Norton. “For a long time, this conservative approach to data use has been used as an unfavourable measure for operators’ digital efforts, especially in comparison to other digital-first  companies. But times are changing and it’s clear that consumers expect more if they are to hand over personal data in exchange for services. Mobile operators have earned the right to answer this call. But to be successful, they must learn from the mistakes made by social media and digital service companies alike.”