Video games market is worth more than music and movies combined so why aren’t CSPs launching games services? 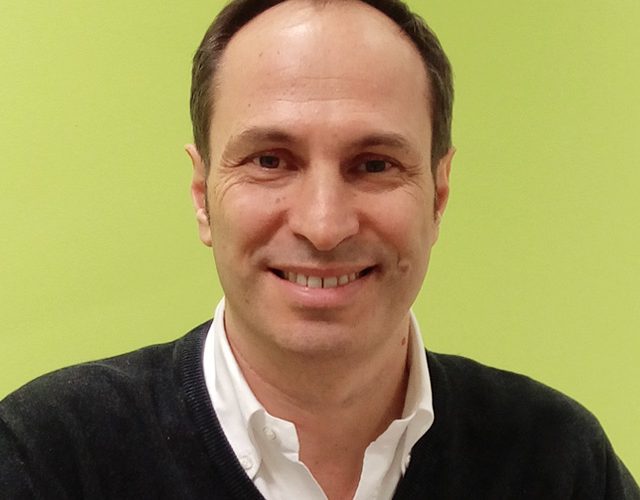 If you happened to be one of Spotify’s investors, you’ll likely be smiling following the company’s US$27 billion debut on the US stock market. Long seen as the driving force behind the shift from purchasing music to streaming it, Spotify is one of many contemporary companies that depend on the infrastructure investments of global communications service providers (CSPs), without contributing to it. The same can be said of Netflix, currently valued at US$134 billion and growing. For CSPs, such services are a challenge, as they compete with their own services at the same time as depending utterly on their infrastructure for their success. So why should video games represent anything different, asks Javier Polo, the chief executive of PlayGiga?

Figure 1: The revenues for video games dwarfs those of music and movies 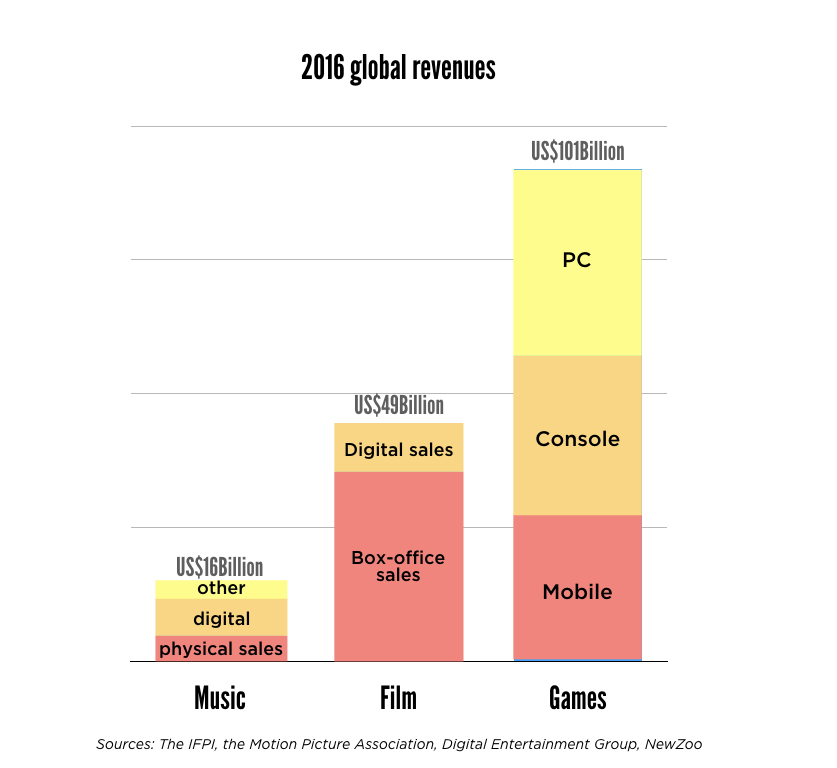 Whereas the shift to digital has been very disruptive for music and movies, the market for games continues to grow as a result of this shift. Mobile games are purely digital, and the majority of PC games are now purchased as digital downloads. Whereas for music labels and film studios the move to digital has seen margins eroded and the value of physical sales lost, for games there is not the same imbalance. Digital has allowed games to reach an ever-larger audience, and has helped games publishers increase their revenues thanks to the lower costs of digital distribution.

The obvious question is why hasn’t this been done before now? The first answer is network infrastructure. To deliver a seamless gaming experience requires higher quality connections than music or movie services – ideally 30mbps or more. Even with the positive talk around the rollout of Ultrafast Full Fibre, household penetration of current fibre connections has only recently reached the point at which Cloud gaming becomes feasible.

Figure 2: The penetration of fast networks has only recently reached the point at which streaming games services are feasible

The second issue is the technology to deliver the games themselves. For a video game to run smoothly, you need an input latency of no more than 100 milliseconds, ideally much lower. You also need to deliver a frame rate of at least 30 frames per second, otherwise the experience is jittery and unpleasant. Buffering the data is not an option. That’s why we have spent time developing our own technologies that we believe solve the latency and data compression issues, to enable a seamless experience for the consumer. Right now, companies like Sony and Nvidia which have launched their own cloud gaming services have needed to build out their own infrastructure to overcome the technology issues. That’s simply not a scalable solution.

The third factor has been that the games publishers themselves have not viewed Cloud gaming or Games-as-a-Service as a viable opportunity. However, this has changed, as digital sales have increased, and more publishers have experimented with new business models, including subscriptions, micro-transactions and streaming. Andrew Wilson, the CEO of EA Games, one of the world’s biggest games publishers, is on record saying that he believes streaming plus subscription will disrupt the industry as it currently exists; “we do believe there’s going to be more change in the next five years than there has been in the last 45.”

It’s also important to understand how the market for streaming games is likely to develop in the immediate future. With such a huge global audience, there is a degree of segmentation. Our stereotypical view of a gamer doesn’t accurately reflect the demographics of the majority of gamers. In fact, these ‘hardcore’ gamers will probably be the last to adopt streaming, as they already invest a lot in high-end PCs and broadband connections.

The most immediate opportunity is with families who have kids – and some parents – who want to play games, but are put off by the high costs involved. Buying a console or gaming PC and keeping it up to date, as well as the cost of controllers and the games themselves can be a big investment. Another problem unique to families is the issue of parental control; discovering suitable games and controlling access is an ever-present issue. For this segment, Cloud gaming is an obvious solution, as access can easily be controlled, and the high cost of ownership is reduced to a simple monthly subscription.

Another huge segment is gamers in developing markets ,where consoles and gaming PCs can cost many times more than the average wage. Being able to offer a service with such a high perceived value at an affordable level has undoubted global appeal. 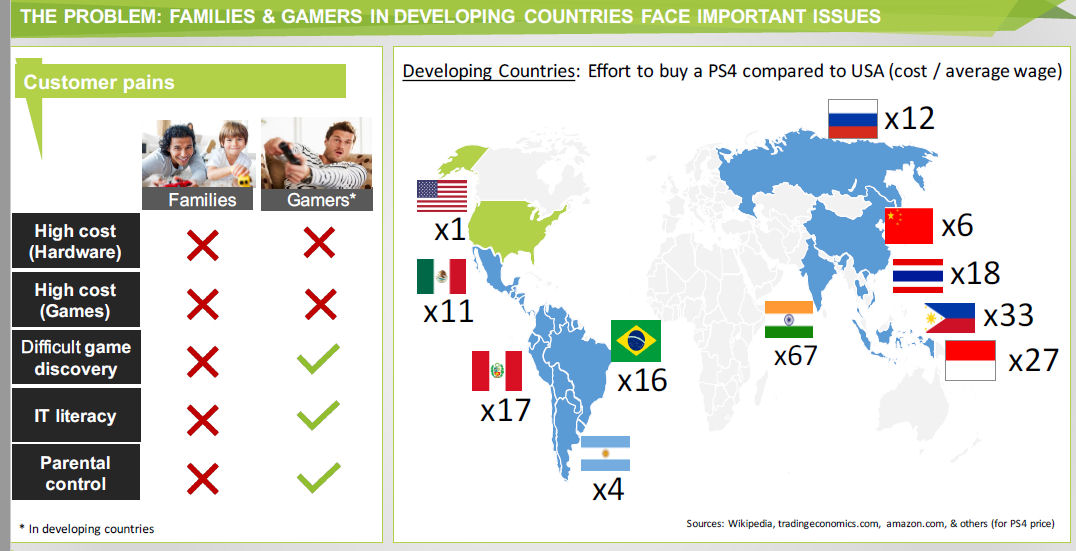 For the CSPs and media companies that we speak to, the attraction of gaming is threefold. Obviously, such a premium service is an ideal way to promote the adoption of newer, faster fibre services. And with the ability to charge recurring subscription fees, games also offer a way to increase the ARPU of individual subscribers, as well as increasing the retention of high value customers.

So far, we have launched our service in partnership with TIM in Italy, and with Turner International in Chile and Argentina. It’s early days, but the data shows that gaming-as-a-service is something that consumers are keen to pay for and use. For telcos looking for an X-factor to acquire and retain customers, perhaps it is time to leave music and movies to one side, and think about games in a whole new way.