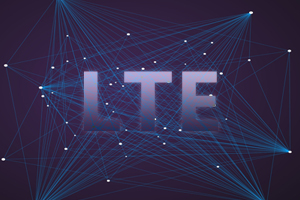 Analysis of live networks and planned rollouts, conducted by SNS Telecom & IT, has revealed that annual investments in private LTE and 5G-ready network infrastructure will exceed $2.5 Billion by the end of 2018, driven by demand in critical communications, industrial IoT, enterprise & campus environments, and public venues.

By providing authority over wireless coverage and capacity, private LTE and 5G-ready networks can ensure guaranteed connectivity, while supporting a wide range of applications and usage scenarios. Small-scale private LTE and 5G-ready networks are also beginning to be deployed in industrial IoT (Internet of Things) settings – where LTE and 5G can fulfill the stringent reliability, availability and low latency requirements for connectivity in industrial control and automation systems, besides supporting mobility for robotics and machines.

In addition, with the emergence of capabilities such as multi-operator small cells and shared/unlicensed spectrum access schemes,  the use of private LTE and 5G-ready networks – in enterprise buildings, campuses and public venues, for localized connectivity – is expected to grow significantly over the coming years. 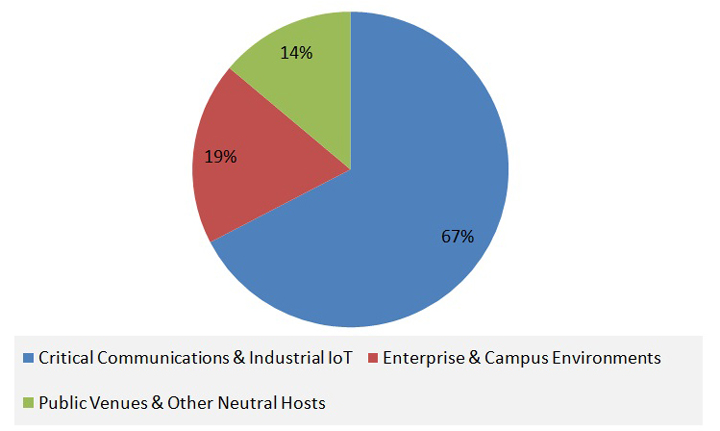 Expected to surpass $2.5 Billion in annual spending by the end of 2018, private LTE and 5G-ready networks are increasingly becoming the preferred approach to deliver wireless connectivity for critical communications, industrial IoT, enterprise & campus environments, and public venues.  SNS Telecom & IT estimates that the market will further grow at a CAGR of approximately 30% between 2018 and 2021, eventually accounting for more than $5 Billion by the end of 2021.

About SNS Telecom & IT