How to assure networks in virtual environments 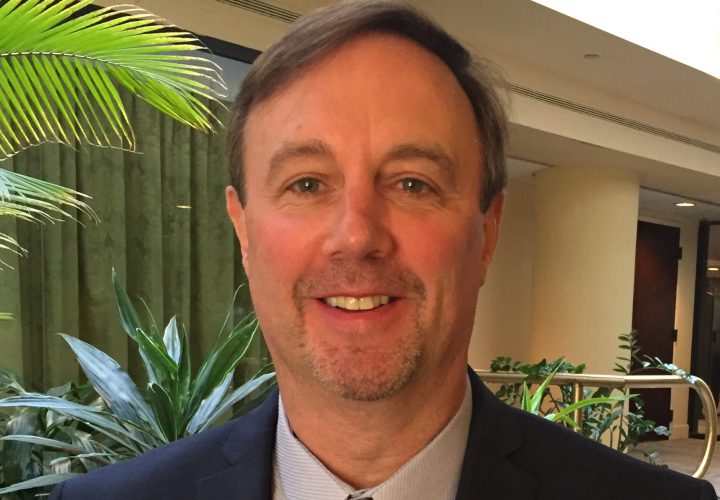 Service providers everywhere are increasingly turning to virtualisation, writes John English, the senior product manager for service providers at NETSCOUT. In an effort to gain control of service creation, innovate faster in response to evolving customer and market demands, and reduce costs and meet competitive challenges, they are migrating their IP networks from purpose-built to virtualised, software-based platforms.

With a multitude of benefits, it’s easy to see why the shift to virtualised infrastructure is picking up speed. Network functions virtualisation (NFV), for example, allows virtualised network functions to be placed anywhere in the infrastructure and moved about as needed, delivering savings over traditional hardware-based networks. Software defined networking (SDN) separates control plane and data plane functions and supports adaptive routing, enabling operators to optimise their networks in order to cope with an ever-increasing volume of data traffic – particularly in the face of 5G.

Implementing these technologies will enable traditionally complex, rigid and inflexible networks to evolve into something significantly more dynamic in which new and existing services can be changed on the fly. By doing so, service providers will increase the agility and elasticity of their networks, and enjoy better management and orchestration through automation which, in turn, will lead to lower capex and opex.

However, while virtualisation enables service providers to be more efficient, and to launch services faster than ever, its dynamic nature adds a significant layer of complexity to network management and operations. This is compounded by the fact that virtual network functions (VNFs) tend to work alongside existing physical network functions, effectively creating a hybrid network, making it especially challenging to assure the reliability and availability of networks and services.

Assuring the continuity of quality network services is critical, therefore, and will require real-time visibility at the most granular level of the virtualised elements.

Complex and unprecedented
The imminent arrival of 5G is set to complicate matters further, and will require operators to work out the best way of monitoring this increasingly hybrid network. What’s more, service providers are moving network infrastructure to the edge in order to support the new data loads and traffic patterns of both 5G and the Internet of Things (IoT). Moving cloud, compute and processing power to the edge of the network will support the ultra-low latency, interactive requirements of 5G applications, such as connected cars, which run at the network’s edge. As a new range of cloud and server technologies effectively move data centre functionality to the edge of the network, operators will leverage their new NFV architectures to deploy a range of mobile edge computing (MEC) and C-RAN solutions to support data traffic.

This traffic is unprecedented, however, and it’s here, once again, that visibility becomes paramount for full assurance.

A smart approach to visibility
The only way to achieve this is to employ a smart data solution which will maintain visibility throughout every aspect of the network, whether physical, virtual or a hybrid of the two.

Smart data is real-time, scalable metadata imbued with context and variety of other attributes derived from deep analysis of network traffic, that offers unlimited scale, across all aspects of the network, both physical and virtual. Once an operator is able to access and analyse this data in real-time, it will be able to gain valuable new insights into how services and applications on its network behave, how they interact with the network, and the type of traffic patterns they produce.

Ultimately, with access to smart data, service providers will be in a better position to make more informed decisions about how to optimise their networks, where to allocate capacity, and how to boost performance to improve operational efficiencies. Service providers will also begin to use smart data in a closed feedback loop to enable automation processes.

As operators continue to virtualise their network elements, and move network infrastructure closer to the edge, harnessing NFV/SDN and cloud to deliver new services, realize automation, and support the demands of 5G and the IoT, the need for complete visibility into the entire infrastructure becomes more abundantly clear. Through the analysis of smart data, operators will be able to monitor the entire breadth and depth of their networks, both physical and virtual, to assure the ongoing quality of their service delivery.