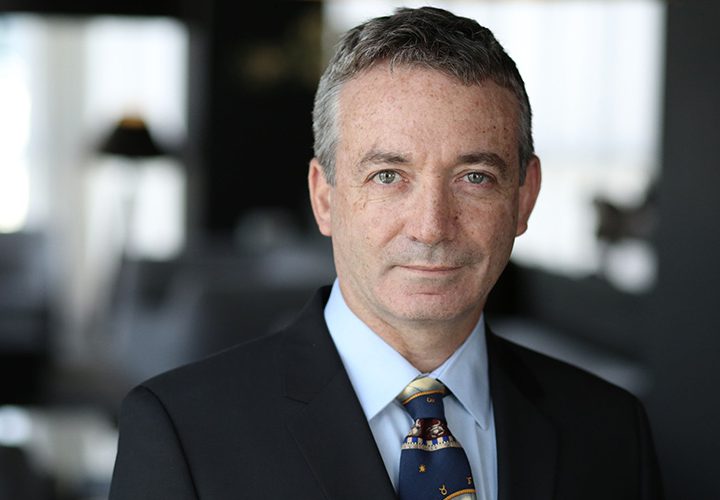 The history of the telecoms industry is littered with failed attempts to own new market opportunities. However, in the Internet of Things (IoT) operators can be enablers of an open ecosystem that extends beyond the provision of connectivity and receive fair recompense for doing so, Alon Segal, the chief technology officer of Telit, tells George Malim

George Malim: Which IoT technologies does Telit see as being the most widely adopted over the next two years? Is it possible to prioritise or is the market place as fragmented as usual?

Alon Segal: The market is fragmenting particularly with the introduction of low end connectivity such as Cat-M and NB-IoT. There is a lot happening both at the high end and the low end. At the high end, Cat 18 technologies are precursors to 5G. We see this as a growth domain, pushing early trials by enterprises. The push for fixed wireless access is also very much in this domain because it enables companies to deploy fibre-competitive speeds without actually deploying fibre. Until 5G becomes reality this is very much the driver.

On the other side, we see momentum in Cat M and narrowband technologies across a spectrum of users. As usual, though, there is hype and noise and the availability of devices needs to catch up with the announcements. The bifurcation of offering both high and low end solutions shows the tremendous potential.

GM: What do you see as the greatest challenges left to address in terms of IoT connectivity?

AS: IoT connectivity is easy and difficult at the same time. Nothing has really changed in this domain but the complexity of deploying a solution is quite challenging from a user perspective. It’s threading all the pieces together for an OEM to manufacture a devices or to put a service together that presents the challenge.

GM: What role do you expect telecoms operators to have in the IoT ecosystem? Do they have more to offer than just the connectivity?

AS: If you think about what happened with all the over-the-top (OTT) players – Netflix, Google and iTunes – in essence, the carriers tried to play a walled garden role. They fought that battle instead of becoming an open ecosystem player and enjoying the benefits of that ecosystem. Had they created value through their services and billing, they may have enjoyed part of that opportunity.

The challenge for carriers in IoT lies in rethinking their roles. I can see two approaches. One is in the evolution of the network and understanding what 5G means beyond the radio access network. Carriers talk about the cloudification of the network with network functions virtualisation (NFV) and software defined networks (SDN) and how the smart edge and open source come into play but let’s see how they follow through on the openness vision.

The other approach is that carriers are clearly focused on vertical services where they can exact a premium and that comes not so much from connectivity but from the services as a whole.

The network gatekeeper is the carrier, they are proud of it and they have an opportunity to play a valuable part in the IoT ecosystem and deserve a fair return for that.

GM: Do you see a role for Telit in supporting, supplying or partnering with telecoms operators to enable them to make more comprehensive IoT offerings to their enterprise customers?

AS: The operators are a crucial part of this chain. We need to work with carriers and can can help alleviate the pain. A company like Telit has clear knowledge of device manufacture and that is not a natural domain for mobile network operators. I don’t see carriers being the natural choice for supporting an excavator manufacturer from the point of assembly through to the complete vehicle being deployed in a mining operation in another part of the globe.

Systems have become so complex that you really do need intelligent partners so yes, there’s a role for us to play and carriers want to play a more significant role too.

GM: How does Telit see the emergence of artificial intelligence (AI) and machine learning? Are these topics for future maturity or are there use cases now?

AS: Let’s stray from IoT and admit that AI is a reality today. Any merchandising and marketing from SEO down is based on AI and the model works really well in the web domain. The application of AI to a much broader domain [such as IoT] involves access to the data, which is not trivial, and the ability to extract information from the data. In IoT, we’re data rich but information poor. Therefore, two-way communications are required to extract value from the data. Telit can play a very significant role in this because of the complexity and cost issues.