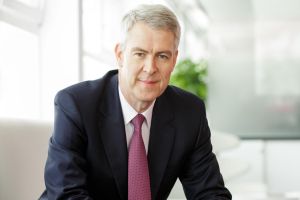 The service will ensure seamless coverage and service continuity for millions of connections using Low Power Wide Area (LPWA) networks. The trial was performed using global SIMs from Deutsche Telekom on Vodafone Spain’s network and global Vodafone SIMs on T-Mobile Austria’s network and commercial NB-IoT modules. The trials will also provide guidance to other operators in delivering a consistent level of implementation.

“The success of these trials is an important milestone in the development of a sustainable roaming environment for Mobile IoT networks, showcasing their capabilities as well as ensuring consistent service across geographical boundaries,” said Alex Sinclair, chief technology officer, GSMA. “The market has matured considerably in a very short time and we anticipate that this will be the year that Mobile IoT scales. Only licensed, managed mobile services can provide the secure low power connection that can meet future demand.”

Roaming is particularly important to manufacturers deploying LPWA devices on a global basis and looking to benefit from economies of scale. It is also critical for use cases such as logistics tracking, which may involve containers crossing numerous international borders on a single trip, as well as for devices that may be manufactured in one country but deployed in another, such as smart metres. 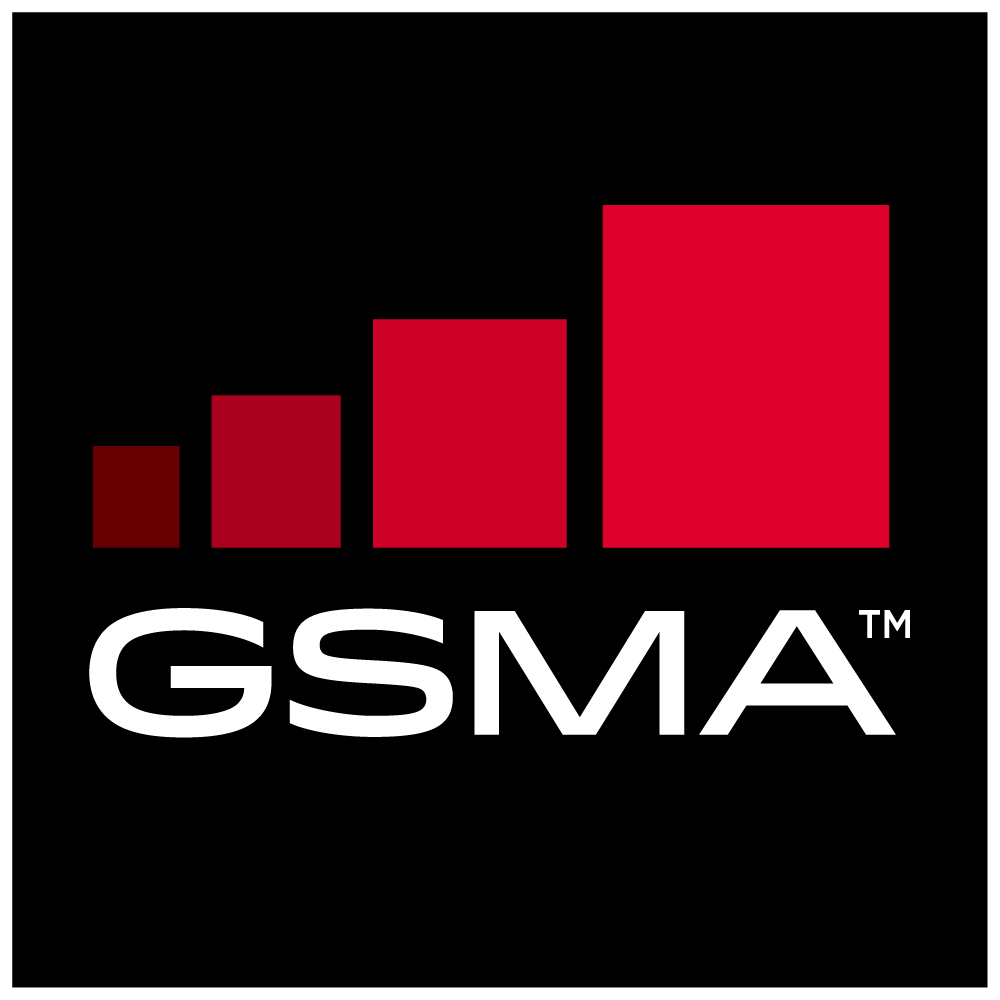 The roaming test cases were jointly developed by Deutsche Telekom and Vodafone and include important power saving features such as Power Saving Mode (PSM), Long Periodic Tracking Area Update (TAU) and various throughput and round-trip-time measurements. Underscored by the success of these trials, the industry is working to accelerate the adoption of NB-IoT roaming around the world.

“Deutsche Telekom has successfully introduced and developed NB-IoT networks across most of its European footprint and we are very pleased to see the ecosystem rapidly expanding,” says Ingo Hofacker, responsible for the IoT business in the Deutsche Telekom Group. “First commercial offers are available on a national basis already, but now, operators need to satisfy customer demand for international coverage and service continuity as well.”

Vodafone director of IoT Stefano Gestaut said, “This development shows the successful evolution of the technology and I am confident that it will lead to a raft of new applications for NB-IoT, such as the cold chain monitoring of goods across borders. 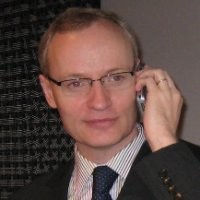 The GSMA’s Mobile IoT Initiative has helped standardise licenced LPWA technologies including NB-IoT and LTE-M in 3GPP and to date, 29 mobile operators have launched 51 commerical Mobile IoT networks around the world. The GSMA is working to accelerate the adoption of Mobile IoT through 36 Open IoT Labs, enabling operators, module vendors and application providers to develop LPWA devices and applications for a wide variety of verticals.

The GSMA’s Mobile IoT Innovators Community is supported by an expanding community of over 900 organisations. According to GSMA Intelligence forecasts, by 2025 there will be 3.1 billion cellular IoT connections, including 1.8 billion licensed LPWA connections.

The GSMA Mobile IoT Initiative is backed by over 70 global mobile operators, device makers and chipset, module and infrastructure companies worldwide and helped the industry to standardise and deliver commercial Low Power Wide Area technologies in licensed spectrum, in particular the complementary technologies NB-IoT and LTE-M.

These networks are designed to support mass market IoT applications across a wide variety of applications such as industrial asset tracking, safety monitoring or water and gas metering, that are low cost, use low data rates, require long battery lives and often operate in remote locations.

For further information on the Mobile IoT initiative click here.