The internet of broken things? 10 key facts about IoT – Part 1 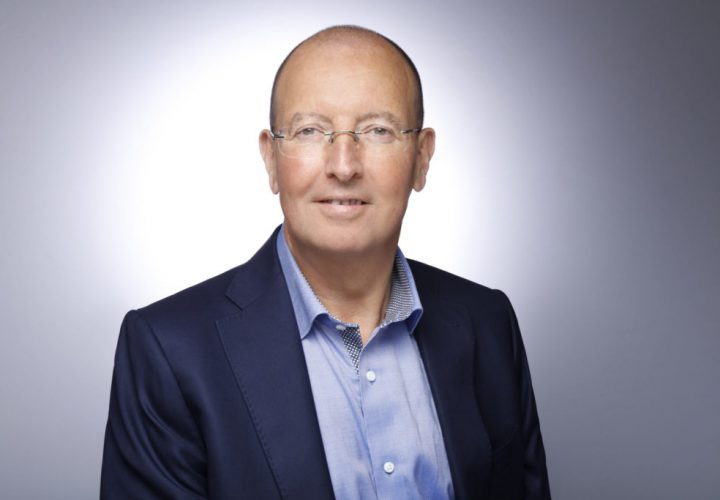 A recent survey shows 64% of organisations have deployed some level of IoT technology, and another 20% plan to do so within the next 12 months. This means that by the end of 2018, five out of six organisations will be using at least a minimal level of IoT technology within their businesses, writes Ian Kilpatrick, the executive vice president for cybersecurity at Nuvias Group.

This is an astonishing fact when you consider the lack of basic security on these devices, or any established security standards. The influx of connected devices onto a company’s network literally creates tens, or even hundreds of new unsecured entry points for cybercriminals. But many companies are turning a blind eye to this, swayed by the potential benefits that IoT can bring their business.

So here are some facts for consideration, before taking the leap into IoT, including a look at the short and medium term consequences of deploying a wave of unsecured devices to your network.

Any device or sensor with an IP address connected to a corporate network is an entry point for hackers and other cybercriminals – the equivalent of an organisation leaving its front door wide open for thieves. Managing endpoints within an organisation is already a challenge; a 2017 survey showed 63% of IT service providers have seen a 50% increase in the number of endpoints they’re managing, compared to the previous year.

IoT will usher in a raft of new network-connected devices that threaten to overwhelm the IT department charged with securing them – a thankless task considering the lack of basic safeguards in place on the devices.

Of particular concern is that many IoT devices are not designed to be secured or updated after deployment. This means that any vulnerabilities discovered post- deployment cannot be protected against in the device; and corrupted devices cannot be cleansed. In an environment with hundreds or thousands of insecure or corrupted devices, this can raise huge operational and security challenges.

IT professionals are more used to securing PCs, laptops and other devices, but they will now be expected to become experts in smart lighting, heating and air conditioning systems, not to mention security cameras and integrated facilities management systems.

A lack of experience in managing this operating technology (OT), rather than IT, should be a cause of concern. It is seen as operational rather than strategic, and deployment and management is often shifted well away from board awareness and oversight.

And that’s barely touching the visible surface. Machine-to-machine (M2M) technology is already transforming and will continue to transform businesses.

Many AI applications depend on IoT – for example transportation and logistics are being changed by it. These developments can and will impact most organisations.

Nevertheless, the majority of organisations are deploying IoT technology with not only a lack of strategic direction, but with minimal regard to the risk profile or the tactical requirements needed to secure them against unforeseen consequences. These include not just security requirements, but also business continuity challenges.

DDoS (Distributed Denial of Service) attacks are on the rise. In the UK alone, 41 percent of organisations say they have experienced a DDoS attack.

IoT devices are a perfect vehicle for criminals to use to access a company’s network. In fact, 2016’s high-profile Mirai attack used IoT devices to mount wide-scale DDoS attacks that disrupted internet service for more than 900,000 Deutsche Telekom customers in Germany, and infected almost 2,400 TalkTalk routers in the UK.

Elsewhere, there has been an almost 2000% jump in ransomware detections since 2015. Ransomware became a public talking point in 2017 when WannaCry targeted more than 200,000 computers across 150 countries, with damages ranging from hundreds of millions to billions of dollars.

While most ransomware attacks currently infiltrate an organisation via email, IoT presents a new delivery system for both mass and targeted attacks. Consider the potentially life-threatening impact of ransomware on smart devices within critical applications – the ability of criminals to shut down critical business and logistics systems has already been repeatedly demonstrated. So perhaps it is unsurprising that a 2017 survey found that almost half of small businesses questioned would pay a ransom on IoT devices to reclaim their data.

5. Increasing intensity and sophistication of attacks

The sophistication of attacks targeting organisations is accelerating at an unprecedented rate, with criminals leveraging the significantly expanded and expanding attack surface created by IoT for new disruptive opportunities.

According to Fortinet’s latest Quarterly Threat Landscape report, three of the top twenty attacks identified in Q4 2017 were IoT botnets. But it says unlike previous attacks, which focused on exploiting a single vulnerability, new IoT botnets such as Reaper and Hajime target multiple vulnerabilities simultaneously, which is much harder to combat.

Wi-Fi cameras were targeted by criminals, with more than four times the number of exploit attempts detected over Q3 2017. The challenge is that none of these detections is associated with a known security threat, which Fortinet rightly describes as “one of the more troubling aspects of the myriad of vulnerable devices that make up the IoT.”

The remaining five facts are detailed in part 2 of this article.