SON shines sometimes as CSPs get ready to automate operations 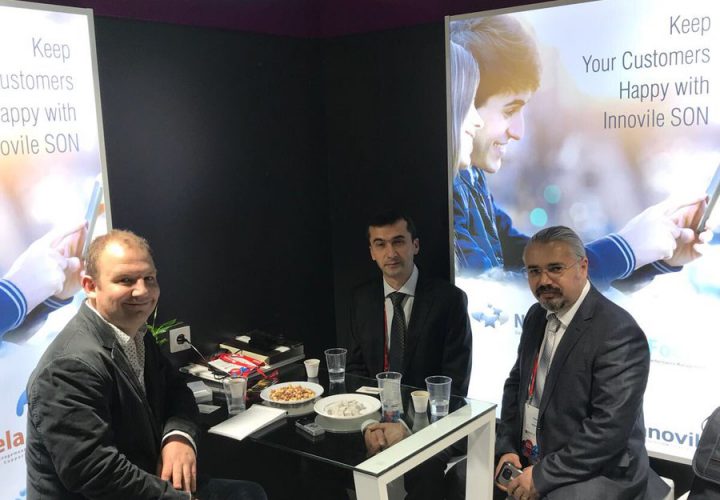 Self organising networks (SON) have, in recent years, gained limited attention as communications service providers (CSPs) focus on virtualisation via software defined networks (SDN) and network functions virtualisation (NFV). However, as CSPs recognise the value of SON for their future operations, large deals for the technology are being done, writes George Malim.

It’s typical in the introduction of any new technology that initial excitement wanes as the complexities of deployment and the reality of rolling out a new concept become clear and for SON it has been no different. The early enthusiasm and recognition that SON is an essential technical approach for the networks of the future saw a spate of trial and test deployments starting around five years ago but many projects have not fully delivered on the promise and attention has focused on other technological priorities.

“Once it’s installed, SON is much more complex [for CSPs to operate],” explains Erdal Köklü, the chief executive of Innovile. “SDN and NFV are [comparatively] safe as once these technologies are installed, they will work. This means that SON requires greater trust from CSPs in their vendors and from within their own teams.”

Köklü also sees opportunities as the early pioneers, some of which have had unsuccessful deployments, look to try SON again. “We’re very interested in this area of companies retrying SON because we hear of cases in which SON is bought but not used,” he adds. “There are hundreds of deals announced but their coverage is very narrow. We believe that contracts providing full 3GPP coverage number not more than 15.”

The timing for SON appears to be more closely matching the needs of CSPs now and that is driving refreshed interest and commitment to the technology. For example, at MWC 2018 Innovile announced it had signed a seven-year contract with a leading Russian operator to help it effectively manage its network performance. The operator will use Innovile’s SON solution to standardise and optimise a multi-technology, multi-vendor mobile network spanning the whole of Russia, from Europe to the Pacific Ocean – including seven branches across 11 different time zones. The implementation is scheduled to be completed at the end of 2018 and includes 13 SON modules.

The un-named Russian operator’s network currently consists of 800,000 2G, 3G and 4G cells and is projected to grow to one million cells in the next five years. As the operator has expanded through the acquisition of several smaller operators, its network is a complex combination of diverse technologies from multiple vendors, including more than 20 different operations support systems (OSS). Implementing Innovile’s centralised SON solution will allow the operator to standardise and streamline the network structure across its network and apply consistent rules to meet the strict key performance indicators (KPIs) for its 77 million subscribers.

Köklü lists several customers across Europe spanning countries from east to west and, last year, Innovile announced that Portuguese operator NOS had selected it for SON and configuration management systems. “The radio access networks are becoming increasingly complex with the addition of new technologies and multiple layers,” said Paulo Moura Ribeiro, the head of Network Engineering and Infrastructures at NOS. “The Innovile solution will help NOS to transform the way how the network is planned, configured and optimised, providing the required automation to adapt better and faster to all future network challenges and costumer demands.”

The future looks brighter for SON as CSPs increasingly need the capabilities it provides to enable automation. “We’ve secured three contracts in one year, including the biggest SON integration in Europe,” confirms Köklü. “SON is the framework of software that automates network operations. Having 3G, 4G, 5G and IoT networks working together can’t be done manually by engineers so automation is a key requirement and we are enabling that to increase customer satisfaction and lower the cost of operations. We have big expectations for SON by 2020.”