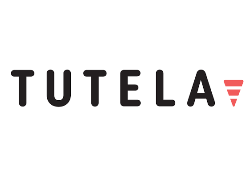 Tutela worked with a number of partner applications (with its software embedded) at the recent Mobile World Congress 2018 in Barcelona to gather data points and insights during the conference.

The company collects anonymous data from the background of more than 250 million iOS and Android mobile devices around the world where our software is installed. Mobile World Congress was no exception.

Its software is integrated into the background of more than 2,000 popular mobile apps and games, allowing Tutela to source usage and performance statistics about mobile devices and networks. No personal or identifying data is collected.

In fact, the firm collected data from over 23,000 mobile devices at the event. This was around 20% of the total people attending the event and represents a large and representative sample size, although Tutela did not collect any information from non-Android / non-iOS devices.

The most popular network provider among Tutela users was AT&T US. They saw over 1,600 users from that network. 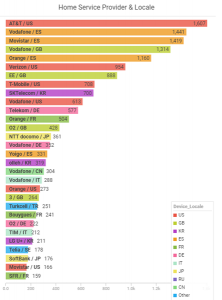 Where did users come from?

Looking at the locale and languages on the devices, it appeared that most users at the conference hailed from the US, UK, Spain and South Korea, in that order. However, these numbers could be skewed by default locale and language settings on some devices. 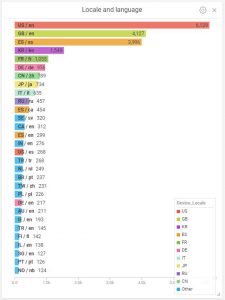 iPhone X was most popular device at MWC

These graphs show the number of users with each device, from our panel of users who attended the event. 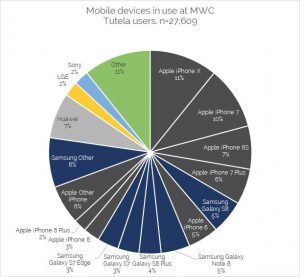 Tutela was surprised to find that its software had already been installed on 24 of the new Samsung Galaxy S9 phones at MWC. They collected data from 7 different model variants of the S9. 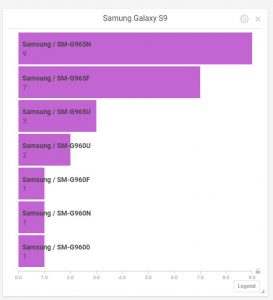 The software company saw Vodafone and Movistar deliver similar download performance on average across the event, based on 40,938 download speed tests taken in four days. They reported download speeds based on the average throughput speed from a 2MB file download.