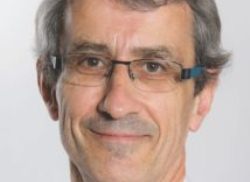 HNG is a carrier-grade software platform that orchestrates any G RAN (Radio Access Network) by making it self-configuring and self-optimising while reducing strain on any core to allow Mobile Network Operators (MNOs) to deliver optimal experience to end users and businesses.

Parallel Wireless specialises in connecting things and people at home, work, play and in emergencies by making deployments as easy and as cost-effective as Wi-Fi. 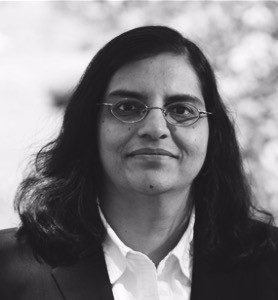 “6WIND is widely recognised as an innovator of cutting-edge virtualised solutions,” said Kaitki Agarwal, founder and VP of Development of Parallel Wireless. “Our collaboration on Parallel Wireless’ industry leading HNG will allow MNOs to increase their network performance to meet the demands of today’s networks and future 5G networks, at the same time extending their current network investments. End users and businesses will benefit greatly from a better network experience to be able to stay always connected at work, home, and in emergencies.”

“We are proud to work with Parallel Wireless, a recognised innovator in cellular and Wi-Fi services,” said Eric Carmès, founder and CEO of 6WIND. “The combination of 6WINDGate inside HetNet Gateway gives customers high performance mobile services using software as an alternative to hardware to ultimately increase flexibility while reducing costs.”