Can CSPs survive without radically changing their marketing, IT and HR models? 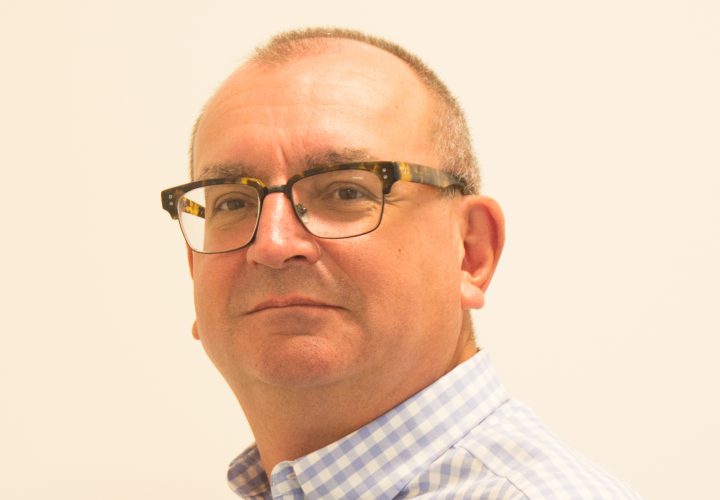 This time last year Gartner predicted that CMOs would be spending more than CIOs in 2017. Was the prediction right, asks Steve Collins, a partner at CVM people.

Although we don’t have the facts and figures yet, to my mind the answer is a resounding yes.

Much of this has to do with the explosion in data and who owns it, as well as the growth in customer buying channels – web, in-store, apps, social media. In such a competitive market as telecoms, marketing functions can’t operate and compete if they don’t have the best insight and analytical systems, or multi-channel campaign tools. As an industry it really has led the way in understanding what customers want, driven by innovation in handset and network technology.

However, with all the market consolidation we’ve seen over the years, the complete IT infrastructure has become more complex to run. And in tandem so have the interfaces between different CRM systems and tools for real-time metrics.

CMOs have therefore had to depart from traditional IT procurement models and build systems, buy tools and hire skill that make a difference to how they manage and sell upgrades, and design new bolt-ons and data services. They have had to become experts in their world of data and systems and it makes sense for them to spend the money and mange the architecture rather than IT.

The fact is that today the role of a CMO now requires a far greater appreciation of technology to be effective. I’ve heard that some CMOs are being told that their full career history has very little relevance today. It’s the last three years that count. A bit like the mobile industry, the phones launched today will be superseded in six months by new advances in technology. And the same is true for marketing techniques.

It’s not enough to be an expert in traditional disciplines such as product development, pricing, creative, above and below the line communications anymore. They also have to understand in depth how IT can help them execute their marketing and customer strategies.

It’s why many operators are employing a head of data strategy responsible for designing and owning end-to-end the management of customer data, including its capture, quality, storage, deployment and use by the customer management and marketing teams. It’s a role we didn’t see 15 years ago, a time when data operations was a cornerstone of the IT function.

But today this isn’t a role IT wants or needs to play any more, instead they are performing a consulting role and supporting the adoption of technology that will help a function achieve its goals. Gone are the days when the CMO begged IT for resources to give them competitive edge. Now it’s more economical and frankly common sense that the business intelligence and data applications are decentralised and managed by the people closest to the customer.

The final point to make is that this is all exacerbated by external technology companies offering agile, leading-edge, alternative solutions and capabilities, all of which can be built more quickly and provided at a lower cost of total ownership than IT could promise.

The almost exponential speed of technology change also adds pressure to internal IT teams and their capability to keep up with the increasingly fragmented technology solution landscape. It’s better they focus on the core technologies that keep the business running and devolve the management of functional application to the teams who use them every day.

But this all has to be balanced with finding and testing new marketing techniques. Letting a competitor do the hard work so you can learn from its success and failure is helpful, but there are times, like Christmas, or the launch of the latest Samsung or Apple, when winning market share requires some pioneering spirit. This isn’t a role IT wants to fulfil, nor is it one CMOs have the time to do despite the desperation to get the lion’s share of connections.

That’s why I expect we’ll see CMOs ring fence some of the IT spend to work with incubators. These specialists, using web services, will test new ideas and platforms on behalf of the CMO. It’s a reasonably low risk way to see how the base will respond and identify the tricks that will make campaigns work without consuming internal resource.

Gartner is predicting that over the next three years we will see AI and bot development become more important. It’s already happening – Vodafone announced in the summer it would upgrade customer service to include bots.

But they are complex projects to deliver in a world of disparate billing engines, sprawling CVM platforms and ever-changing social media, which is why I’m sure it will be the CSPs that use a hybrid model of in-house skill, contractors and external incubators who will build campaigns and services that win the trust of their customers and the battle for loyal connections.