Will 2018 be the same old scene for subscriber experience? 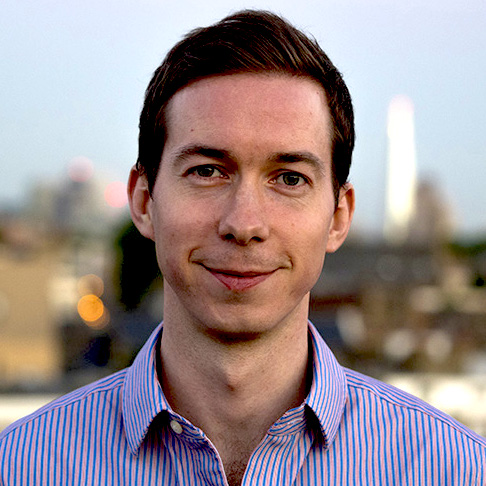 OpenSignal’s latest global State of LTE report uncovered that even though LTE availability is growing worldwide, globally, telco’s LTE networks are slowing down. Why is that?

Brendan Gill: The urgency to get people connected has meant operators and regulators alike are more successful in prioritising the availability of an LTE signal ahead of providing fast download speeds. OpenSignal found that while LTE is expanding into more countries worldwide, many new networks in developing markets like Latin America and Southeast Asia lack the capacity of networks in developed markets, with 4G speeds only marginally faster than the average global 3G connection.

Do you think that this global LTE speed slowdown will be a temporary development? What does it mean for the 4G market?

BG: In 2018, operators in developed markets will focus on making the most of new LTE-Advanced networks, upselling customers on their faster speeds and higher capacity. Operators in emerging markets, meanwhile, will focus on migrating their customers from their current 3G – perhaps even 2G – contracts to new LTE plans. More generally, as operators move into the next phases of their LTE rollouts, LTE network speeds collectively will begin to tick upwards again in both the developing and developed world.

What effect are these falling speeds having on the mobile experience?

BG: While 4G speeds globally have stalled for the time being, overall global mobile speeds haven’t. As operators continue to roll out 4G services and 4G signal availability continues to increase, consumers can connect to LTE networks more often. As a result, they spend more time connected to faster LTE networks than slower 3G networks. Importantly, even though LTE speeds have declined in many countries, the user experience hasn’t.

In developing markets, some operators are still expanding their LTE networks and are moving customers onto 4G services as they become more accessible. For example, in Chile in 2017, OpenSignal found that LTE speeds dropped significantly throughout 2017, due to significant uptake of 4G among mobile users across the country. Therefore, we might well see 4G speeds decline further before they once again start to accelerate. At the same time, if 4G signal availability continues to steadily rise, the overall
mobile data experience will continue to improve for consumers.

What will this mean for operator investment and focus for the coming year?

BG: LTE signal availability saw unquestionable gains around the world and at every tier of 4G development in 2017. The mobile industry – for the time being at least – appears to have shifted from building fast, powerful LTE networks to building far-reaching networks instead. Operators are dealing with competing forces vying for network capacity that are possibly cancelling out any gains in speed – namely increased network demands created by data- hungry mobile users, along with commitments to expand 4G beyond urban centres and into rural areas.

What regional variance in terms of focus for 2018 do you expect to see? Do you predict any new countries will dominate?

BG: OpenSignal expects to see much of Western Europe catch up with the rest of the world in terms of 4G availability, as operators improve their networks’ 4G signal reach to match their already impressive LTE speeds. For operators in Europe, 4G availability will be much more of a focus than network speed.

In the US, unlimited data plans for consumers will continue to tax operators’ networks as more data demand creates more competition for already limited 4G capacity. Operators will be under pressure to upgrade their LTE infrastructures in order to properly manage the data deluge that they’ll inevitably face.

In India, slow 4G speeds will continue to suffer until a major change happens in the market. A significant event such as the release of new spectrum or an operator merger could mean a step change in LTE network boosting capacity and speed. 2018 will also be the first year that a country will crack the 50 Mbps milestone. Individual operators have already broken the 50-Mbps barrier for average 4G download speeds, however no country as a whole has so far exceeded it.

Once the next iterations of LTE-Advanced network and handset technologies become available, we’ll likely see the 4G powerhouses kick off a new cycle of upgrades, pushing the topmost 4G speeds even higher. The most likely candidates are LTE’s original early adopter countries: Singapore, South Korea, Australia, Norway and the Netherlands.