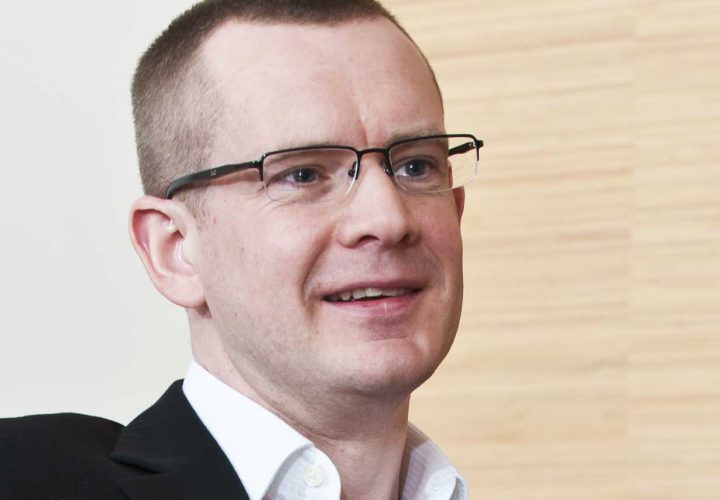 In a recent survey, 89% of UK businesses said they would consider moving to wireless connectivity because they all – that’s 100% of respondents – have had their business performance negatively impacted during the last two years. VanillaPlus managing editor George Malim reports from an industry roundtable to discuss the findings and the prospects for fixed wireless access in the era of virtualisation and 5G

An obvious answer if you’re not getting the service you want from your provider is to switch but many enterprises in the UK are reluctant to do so and in spite of their dissatisfaction, 56% of respondents in the CBNL UK Enterprise Broadband Index 2017, conducted by research firm mobilesquared, said they had not switched provider. This may be because UK businesses currently face significant challenges in sourcing and switching connectivity providers, they are unserved by providers that claim to offer comparable or improved quality, or they’re just being British and trying to avoid causing offence.

What is clear, though, is that traditional offerings are not meeting the needs of businesses and new approaches are needed.

“Can innovation fill this gap?” asked Emeka Obiodu, the strategy director of GSMA. “GSMA is beginning to get very excited about the fixed wireless opportunity. We’re seeing AT&T and Verizon in the US and Orange and Deutsche Telekom in Europe look at it and a whole range of emerging services.”

It’s not just those providers that are engaging with fixed wireless access and, following the lead of successful providers in Italy, for example, there’s a general increase in interest in the technology across the industry, particularly as 5G starts to be planned for.

Even so, fixed wireless access isn’t free to roll-out and the investment case will have to be made in competition with other technologies. “The biggest challenge any of the listed companies have is if they meet an investor and insinuate that capex will be one decimal point higher than the current consensus then their share price will go down,” he added. “It’s tragic that the delta could be €100m on €75bn of capex and no one is asking whether this is a good investment [to make], they’re just focused on the size of the investment.”

Yet cases can be made that are attractive and make sense of 5G investment at the same time as serving enterprises better. “Service providers in the UK need a solution that’s universally applicable with a low fall-out rate,” added Naylon. “In some territories the idea of having multiple connections to buildings is gaining traction, especially in the US, but it doesn’t matter if it can’t be accessed by users at a sensible price. The opex of a site is typically twice what the capex is so the majority is really the site. That’s one of the reasons why in 5G fixed wireless access is where there is a clear revenue stream and where the additional revenue can make the case.”

Mischa Dohler, a professor of wireless communications and the head of the Centre for Telecommunications Research (CTR) at King’s College London, agreed: “Urban access is a no-brainer but the business model is more challenging elsewhere,” he said. “The real problem is that we don’t have the ability to have all these technologies. All we’re building is a new ethernet cable – that’s wireless.”

Dohler envisages a new marketplace. “My mission for many years has been to try to get rid of operators because I don’t think this model works,” he added. “The telco ecosystem is the last to work as a thick, fat iceberg. Our only aim should be to break infrastructure apart. Virtualisation is coming and will decouple hardware and software.”

Naylon felt that operators alone are not to blame, faced as they are with the constraints outlined by Dann. “The most important thing is that the economics [of fixed wireless access] have advanced and will deliver a profitable network. Can I make a profit is the operators’ question to which I’d say: ‘You can now’. It’s viable to make substantial profit out of building and managing fixed wireless access networks.”