Why parental controls are a vital opportunity for European telecoms 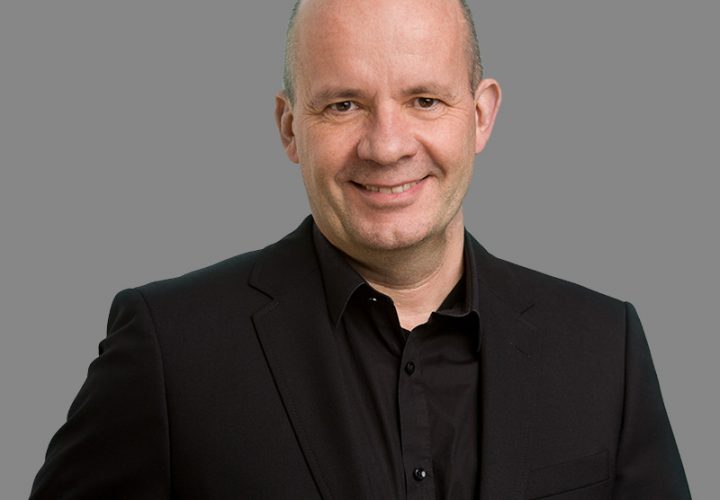 What will tomorrow’s digital landscape look like? That question has always been difficult to answer, but even the most devoted future-gazers are struggling to address it today, writes Rafael Laguna, the chief executive and co-founder of Open-Xchange. At the very least, it seems logical to assume that there will be more of everything – more data, IoT devices, smartphones, embedded systems and online users. This will prove even more challenging when it comes to protecting families and children, given the abundant and confusing array of platforms available to them.

Keeping children safe online is a very serious issue. For many parents, making sure their children use the internet safely is a daunting, even impossible task. It’s understandably difficult to know exactly what your kids are accessing and how best to protect them online. A fact that many parents are struggling with today – where should the boundary be drawn without creating friction and distrust between parents and children?

In 2012, David Cameron (former UK PM) took matters into his hands when he announced a proposal that UK broadband providers would need to implement parental controls that would allow parents to decide how to safeguard children from accessing content such as pornography or self-harm websites. This new legislative decision was a huge opportunity for telecom companies to tackle a serious underlying issue. Parental controls give users much more control over their network, while also providing telecoms operators great added value for their customer base.

A key component of tackling this problem is restricting access to inappropriate content such as pornography. An NSPCC report in 2016 found that 28% of children had stumbled across pornography while browsing and 19% had searched for it deliberately.

In April 2018, new legislation will force UK pornography websites to install age verification controls as part of a move to make the internet safe for children. It’s not yet clear how this age verification is to take place. If it’s anything like gambling, website users will be asked to provide credit card details. Of course, this is an imperfect solution opening users up further to risks of fraud and cybercrime.

As a result, the UK government’s legislative attitude towards parental controls is a few years ahead of European telecom providers and EU governments. The decision to move away from a “blanket-filter” system to a more flexible solution is highly laudable, as it puts parents in charge of what their family sees, rather than the government or the operator.

It’s possible that adopting a similar legislative attitude could be great opportunity for European telecom companies. It’s also possible that countries such as the Netherlands and Germany could consider it a troublesome invasion of privacy. However it’s important to remember here that this functionality isn’t for government-level surveillance or censorship of a users’ internet activities. Rather this move would provide a vital functionality allowing parents to select the content they deem suitable and safe for their children and families.

However there is no need for regulation; there is a great appetite among European consumers for a safer internet experience. Recent figures show that 1 in 5 14-16 year olds in Europe had received sexual images online. European telecom companies have a great opportunity to enhance their role from that of simple internet access providers to trusted partners in keeping families safe online. They are uniquely positioned to add real value which meets an important consumer need. Holistic, network-level protection has the potential to drastically differentiate telecoms operators from the OTT tech giants who threaten their survival.

Although there are several ways to provide such a solution, the most common is using DNS-based filtering solutions. DNS has many advantages over traditional techniques such as Deep Packet Inspection, most notably in terms of speed, cost, and the ability to filter encrypted traffic which now makes up over half of all web traffic. Essentially, DNS is the ‘phone book’ of the Internet which connects users and email addresses to the right servers. By building protection into the very infrastructure of the internet itself, service providers can screen unsafe sites and content to alert users before they run into trouble.

So how does it decide? With the DNS based parental controls, ISPs can filter and block certain pages under categorised subsections by websites, for example, guns, violence and adult material as some content are not always considered pornographic in some countries. As the trusted gatekeeper, ISPs are not only providing the best customer experience and added value, but safeguarding the most important thing to a parent, their children.