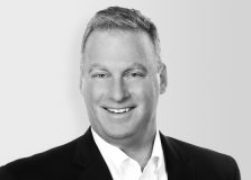 The report is based on data collected from multiple fixed access networks in North America and examines the mechanics, economics, and usage drivers of pirated television services.

Other highlights from the report include:

The Global Internet Phenomena Spotlight, as well as a whitepaper that details the technical aspects of pirate television ecosystem is available for download from the “Fraud Trends” page on Sandvine.com.