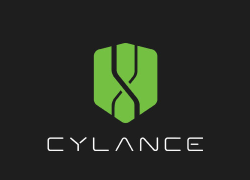 Cylance® Inc., the company that revolutionised the antivirus industry with AI-powered prevention that blocks everyday malware along with today’s most advanced cyberthreats, has published “Top-of-mind Threats and Their Impact on Endpoint Security Decisions,” a new report that examines the top threats impacting endpoint security, and the role artificial intelligence is playing in corporate cybersecurity strategies.

The report outlines how both old and new attack forms are top-of-mind for security teams, and show that the majority of businesses across the globe are either currently or planning to incorporate machine learning in their endpoint defenses.

Key findings from the report include: 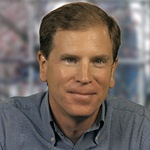 “The threat landscape is constantly changing, but this research shows that just because an attack form is old, doesn’t mean it won’t remain effective,” said Doug Cahill, senior analyst at Enterprise Strategy Group. “There is one reason phishing attacks are of extreme concern to 47% of businesses: they work. While new threats and zero-days will continue to keep security teams up at night, it will be a mixture of the old and new attack forms that keep them busy.”

To download the full “Top-of-mind Threats and Their Impact on Endpoint Security Decisions” report, please visit this link.