Founded in 2006, today Xero provides small business cloud accounting software. The company, which has over one million subscribers in more than 180 countries, is scaling quickly. After experiencing a significant period of growth, they made the decision to move from legacy infrastructure to a cloud data-hosting environment.

Aaron McKeown, head of Security Engineering and Architecture at Xero, said: “With more than one million subscribers, Xero is growing globally, and our infrastructure is scaling with it. At Xero, protecting and defending our systems and environment against today’s sophisticated cyberattacks is of critical importance. 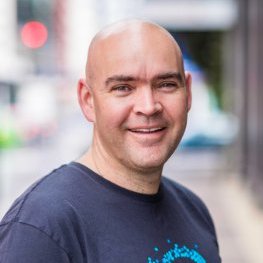 We needed a data-hosting environment that would enable us to scale to meet the demands of millions of customers and deliver consistent performance, even during the busiest times of the day. Imperva is helping us to protect and defend our systems without compromising speed or the deployment of innovative features.”

“Over the course of engaging with Imperva, we’ve developed a strong relationship with the organisation where we see them more as a security partner rather than a vendor. Imperva FlexProtect enables Xero the flexibility to deploy Imperva products when we need them and provides the team with the capability to accurately project costs. Imperva recognises the importance and scale of the Xero platform, and the serious role they play in protecting it,” continued McKeown. 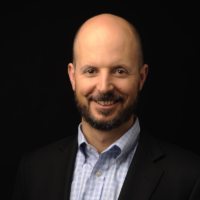 Imperva SecureSphere WAF analyses user access to business-critical web applications and protects these applications and the data they utilise against targeted web-based attacks. It learns what is considered “normal” behavior and correlates this with crowd-sourced threat intelligence from Imperva ThreatRadar, which includes IP reputation, bot mitigation, and account takeover protection.

“We’re thrilled that they have chosen to use Imperva solutions as part of their security defences,” said Morgan Gerhart, VP at Imperva. “SecureSphere WAF helps Xero identify and act upon dangers maliciously woven into website traffic, enabling them to prevent breaches and downtime by protecting the data in their web applications and securing them against attacks.”