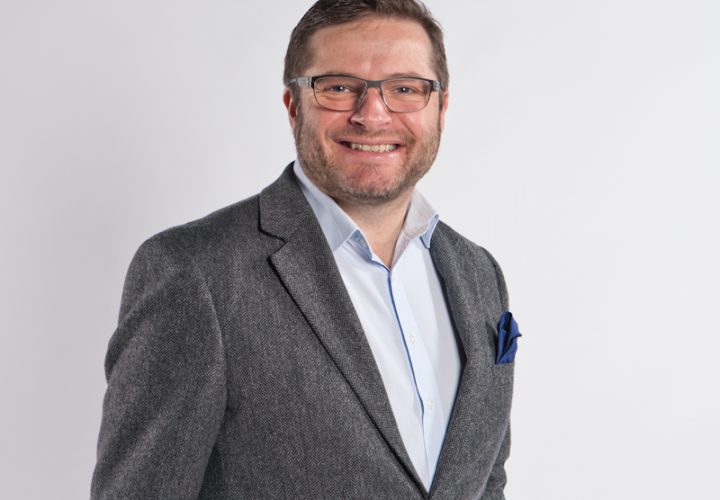 In June of this year the barriers to roaming data usage disappeared with the lifting of EU roaming surcharges, writes Matthew Jones, the head of mobile solutions at Telia Carrier. Immediately after the new legislation came into force, traffic on the Telia Carrier IPX Backbone network rose dramatically and this trend has continued across the summer. It was perfect timing for consumers as they started the summer exodus to the sun, but of course business users have also seen benefits that will positively and directly impact their operational costs.

The removal of these charges has levelled the playing field among mobile network operators in terms of the subscriber costs of using mobile data abroad, so attention is now moving towards the user experience more than ever before.

The challenge from this point is for mobile network operators to ensure they can deliver the levels of bandwidth and service quality subscribers expect, across a much wider footprint. The problem for operators is that mobile data behaviour as well as expectation is already changing.

Telia Carrier is a Tier 1 global telecommunications backbone provider, and we saw immediate growth in data roaming traffic across our European network following the removal of EU roaming surcharges on 15 June. On that day alone, the increase in cross-border roaming data volume was several times larger than previously expected and this growth wasn’t a one-off occurrence, as the high levels of traffic continued throughout the summer. In the months since the EU roaming surcharges were lifted, traffic on the Telia Carrier IPX Backbone has continued to rise. All in all, it appears that the traffic assumptions made by the EU Rome Like At Home (RLAH) working group were a gross underestimation.

When we looked closely at the traffic patterns observed over the summer, popular holiday destinations such as Greece, Italy, Portugal and Spain saw particularly strong data traffic increases – subscribers were actually using their smartphones and tablets even more so than they would at home! We believe this is because the convenience of mobile data, without the fear of mobile data surcharges abroad, has diverted subscribers away from the inconvenience, insecurity and unpredictability of Wi-Fi hotspots.

In addition, roaming traffic volumes appear to have been boosted by home market streaming content services such as the BBC iPlayer, where customers can watch their favourite shows whilst away, without the shackles of geo-blocking that one would normally experience with Wi-Fi. This is because mobile data roaming functions act very much like an umbilical cord, effectively bonding subscribers to their home networks and services, wherever they travel.

The removal of roaming charges was widely publicized in the industry and consumers have quickly adapted to their newfound freedom to enjoys their apps, websites and streaming services, just as they would at home. Fortunately, the operators appear for the most part to have foreseen a significant increase in traffic and secured additional roaming capacity in advance of the change.

The increase in demand from subscribers for mobile data may have been beyond expectations, but the operators were ready. Some congestion was reported but this appears to have largely localised within mobile access networks, rather than at cross-border interconnection points.

Operators may have survived the initial rush, but as we all know with our consumer hats on, demands and expectations of what is an acceptable user experience in terms of speed and reliability, will keep increasing. Subscribers already expect it to be on par with what they get on their domestic 4G networks. Operators need to give serious consideration to how they will deliver the next-generation of data, mobile, and voice experiences to subscribers, where survival in their home markets may also depend upon how they perform across the EU. Staying one step ahead of consumer and business trends will be critical to ensuring they seize the opportunity and become their market’s MNO of choice. The gloves are off, and both businesses and consumers will flood to the operators that can deliver.