IT chiefs rank IoE ahead of artificial intelligence and VR/AR in business impact, survey shows 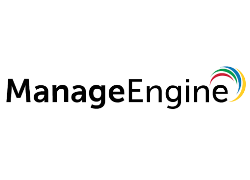 ManageEngine, a real-time IT management company, has announced the findings from its latest study of key issues facing line of business (LOB) managers, IT managers, IT directors, CIOs, and other IT decision makers in the UK.

Conducted by Censuswide, the survey of 201 IT decision makers reveals high levels of business-IT alignment in UK business of all sizes, with IT pros demonstrating strong business understanding and business pros exhibiting strong IT knowledge to increase business performance. The survey also explores cloud, security, and other key topics in IT-business alignment.

“One of the cornerstones of business-IT alignment is shared objectives and vision,” said Raj Sabhlok, president of ManageEngine. “This survey clearly shows that businesses in the UK have found a way to consistently get their IT and business managers on the same page and moving in the same direction. You can see this success in their high levels of cross-functional knowledge and in the positive impact that IT is having on the bottom line.”

These findings suggest that there are healthy levels of alignment between IT teams and IT decision makers with their businesses as a whole. Those working within IT departments appear confident that they have both an understanding and an influence on the wider business, while those working outside the IT department feel that they have clarity on IT issues and their effects on the wider business.

These findings suggest that the adoption of cloud computing solutions is having a positive impact on businesses, with hybrid cloud policies emerging as the most popular within UK organisations. The high percentage of companies planning to increase spending on cloud computing is a further reflection of the positive impact that current cloud solutions have had on UK business.

IT security attacks on the rise; the growing need for capable tools 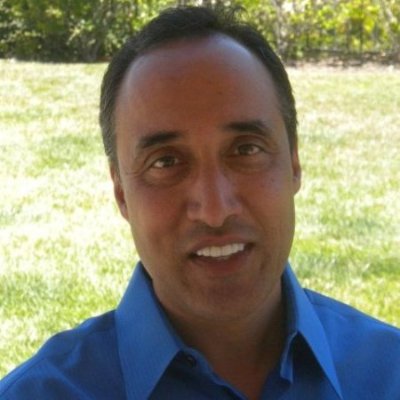 With a high number of businesses affected by security issues, it’s no surprise that these findings reveal a dramatic increase in IT security concerns. However, it’s likely that some of this increase comes from businesses that haven’t experienced attacks but feel more at risk due to recent reports of widespread attacks on other businesses.

The findings also reveal issues in two areas: concerning levels of disregard for security protocols by using unauthorised apps on company-owned mobile devices and security patches not being kept up-to-date. Both are areas that, if treated as serious concerns, could drastically reduce the chances of a business experiencing IT security issues.

While security patches and protocols over unauthorised apps have been revealed as two weak points in IT security, these findings suggest that businesses are beginning to take general IT security issues more seriously. While half of UK businesses highlight security as a top IT challenge for the next 12 months, a large proportion of businesses are still unfased by IT security issues. Surprisingly, GDPR compliance is seen to be much less of a challenge, with the vast majority of UK businesses stating that they are prepared for the regulations (which come into effect next May).