The introduction of 5G services will be a boon for the Korean telecom operators as traditional telecommunications revenue stagnates, according to GlobalData, a recognised company in providing business information and analytics.

According to its latest report, 5G subscriptions in the country will outnumber 3G by 2020, following world’s first commercial 5G deployment during the Pyeongchang 2018 Winter Olympics, in Korea’s rural Gangwon province.

GlobalData telecoms market analyst Malcolm Rogers said: “Operators around the globe faced with the same challenge, evolve to something more than a pipe provider or offer services that come with more utility.

“However, the Korean operators have been among the most proactive in growing business outside the core of communication. Whereas operators in some markets have been slow to react to the digital disruption caused by OTTs and internet giants like Google and Amazon, the players in South Korea have been investing in new digital business for years.”

Like in many mature telecom markets, competition around basic connectivity services is fierce, pushing the service providers to compete on price, resulting in margin squeeze. Telecom companies are now forced to look for more value added and tertiary services to tap growth. KT, LG U+ and SK Telecom (SKT) are now focusing on diverse range of non-core segments such as industrial IoT, payment platforms, media and commerce to boost their business. 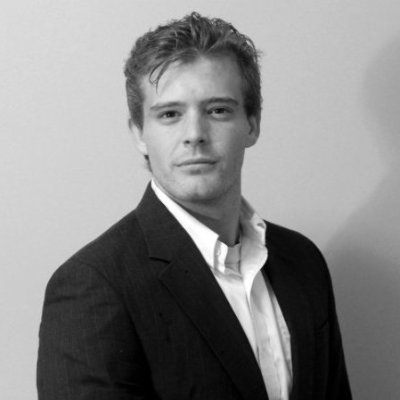 In a bid to explore alternative source of revenue, KT recently launched a new Artificial Intelligence (AI) based home assistant service that also functions as an IPTV set top box.