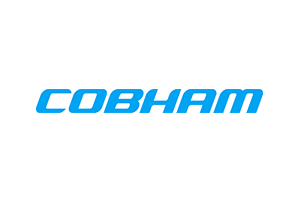 Cobham Wireless, providers of mobile communications systems, reports that commuters are frustrated with the state of mobile signal reception on train journeys up and down the UK. Results of a national online survey indicate that 52% of passengers are prevented from working some of the time during their commute, potentially stopping them from being able to check emails, stay in touch with clients and colleagues or access files remotely.

The survey, conducted by YouGov, which polled over 2,000 consumers across Britain revealed passengers’ frustrations about the lack of mobile connectivity during their commute or business trip, which was preventing them from working on train journeys. The survey canvassed the opinions of commuters that use train routes throughout the UK, with half of their journeys lasting longer than 30 minutes.

Despite the option to use Wi-Fi on some train services the results of the survey clearly indicated a strong preference among respondents (51%) to connecting to the internet via their mobile provider compared to connecting to a public Wi-Fi network (36%). When asked why they prefer to connect to the internet using their mobile service, a resounding 63% expressed concerns about the security of Wi-Fi networks on trains; also 41% disliked having to share personal information to connect to train Wi-Fi.

The survey also revealed that the quality of mobile phone reception on trains up and down the UK varies.

Ingo Flömer, director of Product Management, Cobham Wireless said: “The research has revealed that in these hyper connected times the majority of commuters expect to be able to connect to the internet on trains via their mobile service provider. Unfortunately, because of a lack of mobile phone coverage passengers find it difficult to work during their business commute, unable to browse the internet, send emails, or even make phone calls. 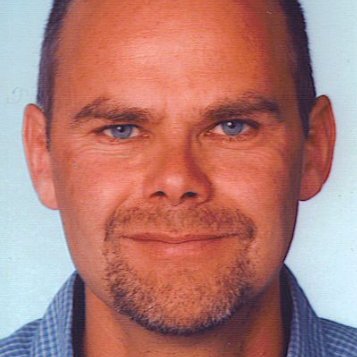 “On-board Wi-Fi doesn’t live up to expectations either. Rail passengers would much rather stay connected to the internet via their mobile service because it’s more secure and more convenient to use. This is good news for mobile operators and the rail companies looking to improve the standard of service they offer to their customers, giving them the opportunity to satisfy the demand for better quality mobile coverage on trains,” added Flomer.

He concluded: “Passengers are already frustrated with disruptions to rail services caused by delays, industrial action and maintenance, with major works taking place at Waterloo station in London and on services between Cardiff and Newport. These frustrations are compounded by train fares increasing year on year.

The results of the study are clear, more investment in mobile phone coverage would go a long way to improving passenger’s train journey experience and ensure they stay connected to work during their busy commute.”