Sigfox vs LoRaWAN vs NB-IoT – a US$40bn arms race 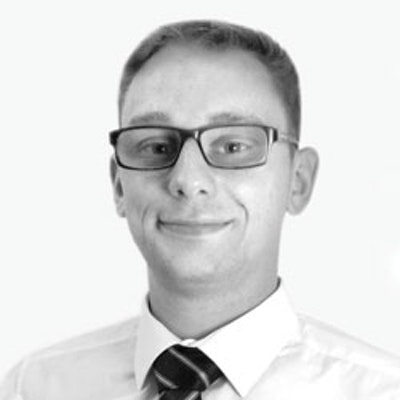 More than 10 billion devices will be connected to low power IoT networks over the next decade. Emerging Low Power Wide Area Networks (LPWANs) are being deployed around the world, using both licensed and unlicensed spectrum by a number of key players in the communications industry to connect devices to the internet and get value from the data they produce, writes Dr David Pugh, a technology analyst at IDTechEX.

An emerging market for Low Power networks communicating on unlicensed spectrum has been developing for the last four years, however this could potentially be threatened by the emergency of new cellular standard of communication, utilising existing infrastructure to roll out a global IoT network in a very short amount of time.

The new report from IDTechEx Research, Low Power Wireless Networks 2017-2027, gives an independent and comprehensive analysis of the wireless networking ecosystem covering a range of technologies, using both licensed and unlicensed spectrum to communicate. The report mentions over 120 companies working in this space from across the value chain. Primary research has been conducted based on primary interviews with network operators, semiconductor manufacturers, licensing companies and device manufacturers.

The report covers both the competitive industry with detailed analysis of the difference between each network type but also an analysis or real world uses and case studies. These areas are:

Smart home – Intelligent building networks are moving past the early adopter stage into the early majority, with government regulation driving the need for connected utilities and intelligent lighting and environmental management being used to make homes and offices more energy efficient, wireless networks play a key role in the connected building.

Smart City – Governments around the world are investing heavily in adding connected infrastructure to their environments, primarily in streetlighting and environmental monitoring solutions among other applications. Utilising low power wireless networks.

Agriculture – Technology is increasingly entering the agricultural space with new ways to monitor crops, water usage, environmental conditions and other aspects designed to ensure produce uniformity and good yields on farms and vineyards. The long range and low power requirements of LPWAN networks make them ideal for such applications.

Low Power Wireless Networks 2017-2027 gives a detailed overview of all these areas as well as 10 year forecasts on deployment, hardware and subscription market values. This report is of use to individuals across the value chain seeking to gain value from low power wireless networks and understand the potential and limitations of such technologies.