Dissonance in the world of virtualisation 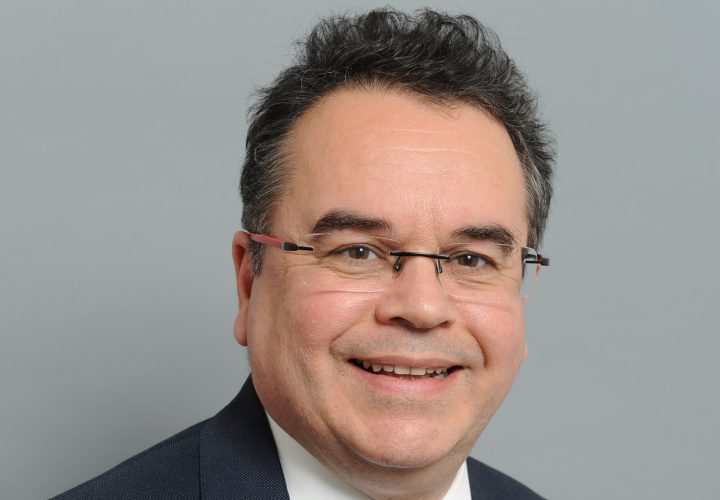 A collection of thoughts has been spinning in my head over the last few weeks based on various customer visits, presentations and panel debates I have seen or participated in recently and they have collectively formed into a common notion, that of dissonance.  These reflections have come about as a result of number of unresolved issues that are either being ignored or are falling between the cracks as we all grapple with the complexities of introducing virtualisation.

I’ll start with MANO. Many of us know that there is a competition between Open Source MANO sponsored principally by Telefonica’s I+D entity (its research and development arm) and ONAP (Open Network Automation Platform), which combines the outputs of AT&T’s homegrown MANO system called ECOMP and Open-O (Open Orchestrator Project) into a common open-source project. Setting aside the architectural differences between these two major MANO initiatives and their respective levels of industry take-up, what’s increasingly obvious is that both are horrendously complex and quite frankly beyond the means of most operators to implement. Open-source only saves the cost of acquisition, not of integration and deployment. That’s why many operators, both large and small, are sitting on the sidelines waiting for a viable solution to present itself. This might quite possibly be in the form of MANO-as-a-service, which is already attracting the attention of business managers at professional services outfits and even venture-capital funding, which reminds me that Sun Tzu said in the Art of War: “In the midst of chaos, there is also opportunity”.

Another dissonance that strikes me is that between the CTO offices in the vanguard of introducing virtualization and their own business managers. It’s not just that virtualisation is proving horribly expensive to introduce and therefore difficult to convincingly flesh out an ROI spreadsheet. Rather the technical people have become so absorbed by the scope and scale of the technical challenges in front of them that they have collectively lost sight of the end goal: how to market virtualised network services and deliver benefits to their end-customers. A recent big theme at conferences has been the challenges involved in on-boarding new virtual network functions (VNFs), more than 100 in some cases. My questions though are: who needs all this choice; how can customers without big IT budgets select which are the right ones for them; what is the benefit for these end-users as opposed to what they are doing today (see my recent blog entitled: ‘Hello from the Other Side: The Customer Benefits of NFV’); and indeed what’s in it for the operators – how are they going to make money when it’s not at all clear which VNFs they can effectively sell to the volume part of the enterprise market as managed services, i.e. where they make money?

There is also increasing dissonance on the vendor side – and recently several vendors have openly voiced their frustrations on this point – virtualising products requires investment and until NFV starts moving out of the labs into volume service deployments we all are investing money based on the hope of generating payback at some uncertain point in the future.

The other huge dissonance is that all the investment in next-generation virtualization efforts has eaten most of the IT resources for introducing new services and platforms for the operators mainstream existing business. The number of delayed service launches at operators due to IT budget issues or lack of available personnel is now an industry-wide phenomenon and delaying cost reduction and business generation service initiatives in the market. This is ironic as virtualisation is meant to accelerate service delivery, not stall it.

I’m not sure how all this is going to be resolved but one thing is clear – someone with a serious amount of organisational clout at the CSPs will need to put the various technical and business groups into a common meeting room and lock the door until they can work out how virtualisation can be introduced at reasonable cost and can deliver meaningful benefits for both operators and their customers. Drug dealers like to say: ‘business is business’ and we all need to come down from our technology high and solve the dissonant factors preventing business – they can’t just be ignored or swept under the carpet.