A recent survey seeking to understand current consumer perceptions of fraud revealed that, in the US alone, more than 50% of the population reports having been a victim of some type of fraud or data breach.

The Consumer Fraud Perceptions survey findings were achieved by independent panel research firm, AYTM, and commissioned by Nuance Communications, Inc. Responses were generated from two surveys among 425 consumers each in the UK and the US. All respondents were over the age of 18, and the margin of error for the survey is put at +/-4%.

Perhaps unsurprisingly, 75% of consumer fraud involves a financial institution, including banks and credit card companies. Across the US and the UK, a total of 80% of consumers say they were “emotionally scarred” from the fraud incident 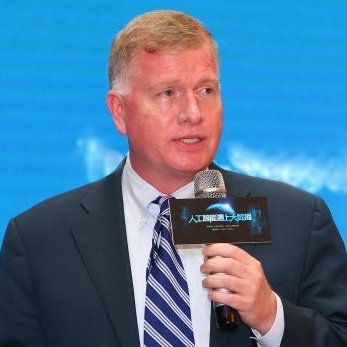 With consumers around the globe increasingly impacted by fraud, hacks, and password breaches, Nuance is stepping up its use of biometric security solutions.

“Fraud continues to be a serious global problem, and the impact on consumers is not to be ignored,” said Robert Weideman, senior vice president & general manager, Enterprise Division, Nuance. “Enterprises have a real opportunity, today more than ever, to take a more aggressive stance when it comes to fighting fraud to not only drive down the exorbitant costs related to fraud, but also to build consumer trust. Recent results shared with us by our customers showcase the multiple benefits to both the organisation and to the consumer.”

Biometrics technology is being embraced worldwide, not only to provide a more secure and seamless authentication experience, but also to reduce fraud with compelling results. A top five US telecom reportedly saw a 20% decrease in fraud losses within 30 days of deploying voice biometrics.