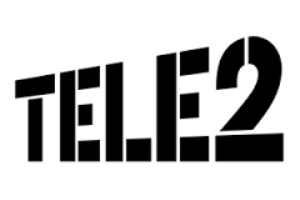 Tele2 AB has announced that Tele2 Croatia has launched a nationwide 4G network, covering 90% of the population.

Tele2 Croatia is thereby first on the market to offer 4G by default to postpaid and prepaid customers on all tariffs. The 4G service enables speeds of up to 150 Mbps across the entire 4G coverage and is not limited to certain locations.

Allison Kirkby, president and CEO, Tele2 AB, commented: “This 4G network is based on a future-proof state-of-the-art network solution, and enables users to enjoy the benefits of true mobility. The Croatian 4G launch also means that Tele2 will now offer 4G in its whole MNO footprint once the Joint Venture in Kazakhstan has been concluded. That is a great milestone for the company.”