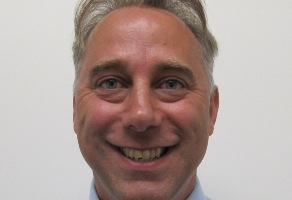 Last month telecom giant, TalkTalk, became the victim of a cyber attack when hackers accessed its customers personal data. Cybercrime is big business for hackers and it’s on the rise. Research by the Ponemon Institute shows that in 2014, the average loss to companies in the case of data security breaches was US$3.5 million. With the UK now the top target for cyber criminals, securing data has never been more important.

Reports suggest that hackers implemented a Distributed Denial of Service (DDoS) attack as a distraction tactic. Meanwhile, they were able to access the data in the actual attack – via SQL injection, says Kevin Foster, testing services manager, MTI Technology.

With hindsight and learning from the TalkTalk case – what precautions can organisations take to protect their data from a similar attack?


Separate functions and access so that hackers are unable to decrypt data via the same process or access point. Instead, a separate form of internal access will be required to decrypt on a per record or transaction basis. With rate limiting functions in place to alert and prevent extraction of large volumes of database records.

The author of this blog is Kevin Foster, testing services manager, MTI Technology