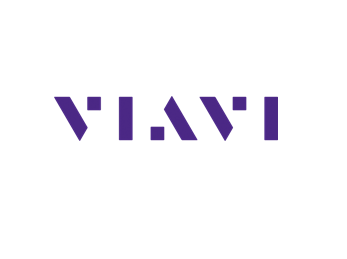 Viavi Solutions, formerly JDSU, has completed the spinoff of its Communications and Commercial Optical Product business segment (“CCOP”) on 1 August  2015.

With the spinoff complete, JDSU’s Network Enablement (NE), Service Enablement (SE) and Optical Security and Performance Products (OSP) businesses have been renamed Viavi. Viavi will commence trading on the NASDAQ Stock Market on 4 August 2015 under the ticker symbol VIAV. The JDSU ticker symbol will be retired from trading at the close of market on 3 August 2015.

“This is an important milestone as we mark the successful completion of the spinoff,” said Tom Waechter, Viavi’s president and chief executive officer. “Viavi is poised to capture the opportunities created by the industry’s transition to new network architectures and the need for increased network and application visibility. We believe that the spinoff will improve Viavi’s agility and increase focus, allowing us to accelerate our progress and deliver for our customers and shareholders.”